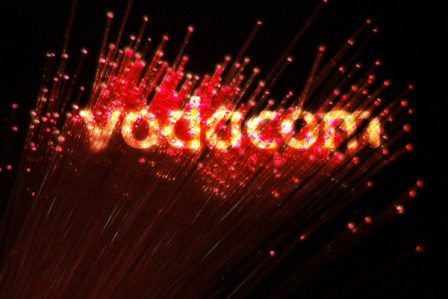 Vodacom has sued the South African Police Service (SAPS) for terminating its 20-year contract and giving it to MTN.

Over the past 20 years, Vodacom has been the preferred mobile operator and network service provider for the South African police.

The two-decade-long deal came to an end last year when SAPS awarded MTN the cellular contract. According to the South African publication Rapports, MTN will receive about R20 million ($1.2 million) per month to provide SAPS officials with services varying from voice minutes and uncapped data plans, to mobile phones and modems.

In the lawsuit, which was filed in November 2022, Vodacom asked the courts to review the contract and nullify the deal. The telco claimed that the SAPS review committee misunderstood the data it submitted.

In its response, SAPS supported the decision of its review committee, claiming that Vodacom had submitted network availability figures instead of the network coverage figures the committee requested.

Availability refers to the amount of time a network is up and running, while coverage refers to the percentage of the population that has access to a network.

There are no hard answers yet as the case is still ongoing but both parties still have a lot to say. Vodacom is claiming that MTN’s prices were too high to qualify for the cellular contracts in the first place. SAPS, on the other hand, is not too bothered about the price, arguing that MTN had better coverage and bundles.

MTN will use dispute resolution over GH¢8.2 billion tax bill if talks fail