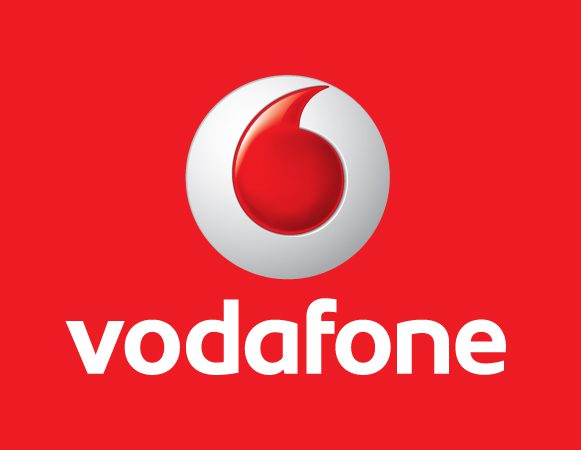 Vodafone Ghana has officially launched ‘’Ekoso Promo” to give loyal consumers unique and remarkable rewards for three months from December.

The “Ekoso Promotion” is a coin-based consumer promotion which will enable customers earn red coins when they recharge airtime with a scratch card and via an electronic recharge or buy data via Vodafone cash.

Mr. Dennis Awuah, the Mass Segment Manager, Vodafone Ghana, said, the coins could be redeemed for rewards, such as minutes for voice calls, data, or cash.

He said the company would reward its customers with exciting cash prizes, data and talk time worth two million Ghana Cedis throughout the Christmas festivities and beyond.

He added that during the surge of the Covid-19 pandemic, the company was consistent in offering value to its customers and businesses across the country as the world grappled with the dire consequences of the pandemic.

Mr Awuah said a customer would be able to earn 20 red coins for a two Ghana cedis recharge and would also be given double the coin allocation to customers who recharged via electronic means, like digital platforms, third party apps and credit transfers.

He said customers would earn 1000 coins when they recharged account with GHS 50 through Vodafone cash, adding that customers would be required to check and redeem red coins via my Vodafone app or dial *533#.

He stated that, red coins could be redeemed for minutes to all call networks, data and cash rewards, adding that a customer who accumulated 2000 points for instance could invest 70 minutes of talk time across networks or 950 megabytes of data.

He urged all Ghanaians using the network to continue recharging airtime and subscribing to the data bundles and they would surely be rewarded.

He advised people who were not yet on the network to switch now to enjoy a stress free network that cared for them.

Mr Awuah said Vodafone “Ekoso Promo” was designed to shift the dynamics of how reward campaigns were organized by telecom companies in Ghana.