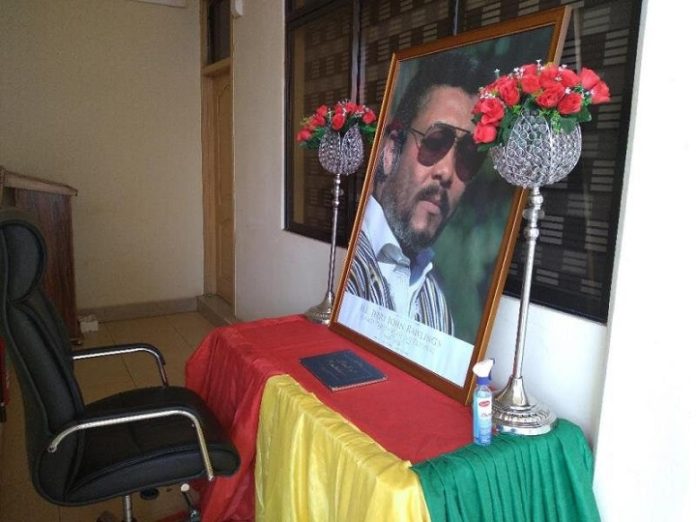 He said that the Volta Region and the whole of Ghana has lost a great man, a selfless statesman adding that the late President would be missed by all.

Dr Letsa disclosed that the late President was passionate about the development of the country and had done his best for the country.

Reverend Johnson Avuletey, Deputy Volta Regional Minister, wrote that the late former President was a mentor and “I took to politics seriously” after having worked with him in the past.