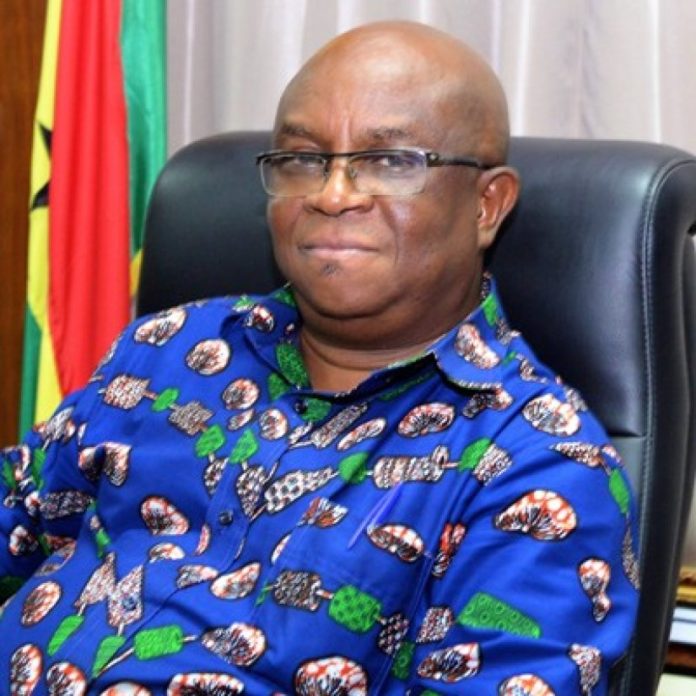 The “security is intact and we are developing very fast,” he said.The Regional Minister said this in response to alleged comments by the Regional Chairman of the National Democratic Congress (NDC) suggesting the region was not peaceful.

Dr Letsa said the region is witnessing rapid socioeconomic development and asked chiefs and the people of the Region to disregard the comment allegedly made by Mr Henry Ametefe, NDC Volta Regional Chairman.

He said the presence of military personnel in some communities along the Ghana -Togo border, was to safeguard the border as people continue to use unapproved routes into the country in the wake of COVID 19.

He said government had a responsibility to ensure the safety of the citizenry, therefore, as people continue to infiltrate the borders through unapproved routes, it was important that security at the borders was beefed up to safeguard the lives of the citizenry.

Dr Letsa said construction works were on going on major roads in the Region and that NDC’s claim that the Government had abandoned the roads was untrue.

Mr Edem Elliot Agbenorwu, Municipal Chief Executive (MCE) for Ketu South debunked reports that military personnel deployed to the area were moving from house to house checking nationality of people and intimidating them.

He said the personnel were discharging their “normal duties without any intimidation,” and should be allowed to work.