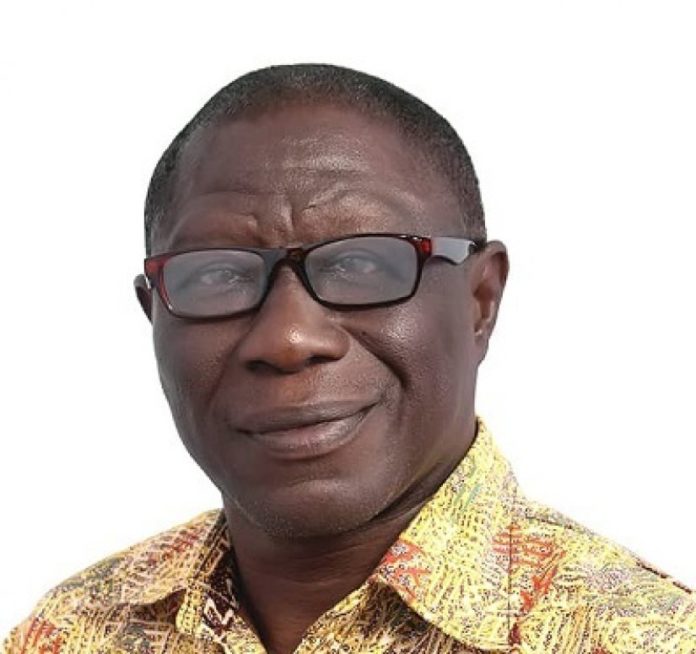 Mr Prosper K. Pi-Bansah, Ho Municipal Chief Executive (MCE) has appealed to residents of the Municipality to volunteer information on ‘escapees’ from lockdown areas for quarantine to control the spread of the Coronavirus disease.

He said intelligence points to some recalcitrant people defying the directives and ‘nicodemously’ travelling to the Municipality, which posed danger to the fight against the spread of COVID19.

Mr Pi-Bansah said this in an interview with the Ghana News Agency and wondered how people were allowed to cross-regional and District boundaries to arrive in Ho.

He said the vigilance of officials at roadblocks at the entry points to Ho, specifically, Sokode-Bagble, Matse, Powerhouse and Agbokorfe led to the picking up of eight foreign nationals, who after screening were found to be okay.

He commended all partners including officials of the National Disaster Management Organisation, the Environmental Health Agency and the Motor Transport and Traffic Division of the Ghana Police for the cooperation.

Mr Pi-Bansah said social distancing was not being observed at the Ho Central Market even though official days for the market had been annulled to avoid overcrowding.

He said the Assembly and its stakeholders intended to move some market activities to the Jubilee park to decongest and mainstream social distancing protocol.

The MCE said 35 Veronica buckets, gallons of sanitizers, tissue papers and detergents had been distributed by the Assembly to relevant institutions.

He said the region was far from a lockdown situation and called for support from all.

Dr. Letsa said the Regional and District Health Management teams had stepped up surveillance on contact tracing and a total of 70 citizens who arrived from abroad from the cut off point of March 3, had been contacted.

He said the contacts of the two cases in Hohoe and that of Ho had been identified and quarantined and appealed to all and sundry to abide by the protocols urging all to be vigilant.

The region has recorded nine cases and expecting results from specimen sent for testing.