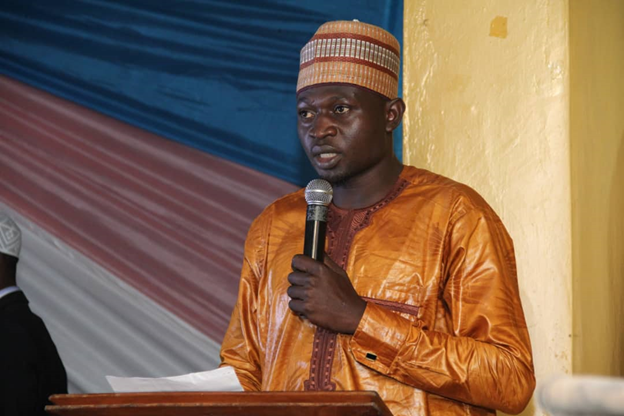 The Zongo youth especially in the Kumasi Metropolis have been commended for their peaceful conduct in the on-going voter registration exercise.

Sheikh Mubarak Alhassan Osman, a renowned Islamic cleric in Kumasi, who applauded the comportment of the youth, said their involvement in political violence during such exercise had always been a source of worry for the Islamic community.

Speaking in an interview with the Ghana News Agency (GNA), Sheikh Osman said it was refreshing that not much political violence spearheaded by young people from the Zongos had been recorded in the current registration exercise.

“It appears we are making progress in the fight against hooliganism among the Zongo youth as being witnessed in the registration,” he opined.

He said unlike previous years when some politicians mobilized Zongo youth to storm registration centers to cause all sorts of mayhem, they are now beginning to appreciate that they were being exploited.

“I think our efforts of counseling our youth to stay away from violence through sermons in the mosques and other Islamic events are beginning to yield positive results,” emphasized.

Islam, he noted, was a peaceful religion and did not condone any form of violence and urged the Muslim youth to serve as worthy ambassadors of the religion at all times.

They must resist any attempt by politicians to use them to achieve their parochial interests at the expense of their own future.

He said not only were the Zongo youth departing from hooliganism but some have also assumed leadership positions in government and other key private institutions.

“This is the way to go in order to bring progress and development to the Zongo community, instead of being used as a tool to create chaos during elections,” he noted.

Sheikh Osman who has authored a book on Islam and political vigilantism believes Islam had a lot to offer to improve Ghana’s democratic dispensation and discounted the misconception that Islam connotes violence.

He entreated the Muslim Youth to live above reproach and aspire to become responsible citizens capable of contributing to national development.