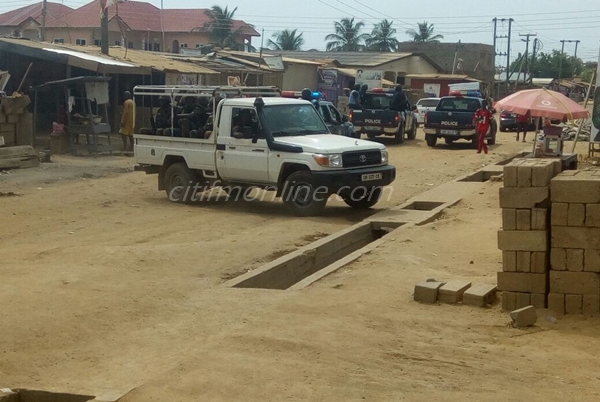 Mr Seth Aryee, the Presiding Officer of the MA Junior High School attributed the delay to the late receiving of the material.

Materials arrived at 0713hours at MA Junior High School at Amanforom and as at 0737hours, the Electoral Commission (EC) officials were still setting up and cross checking the electoral materials with party agents.

Meanwhile, there were long queues at all the centres visited by GNA reporters and the voters waited patiently for the commencement of the exercise.

Mr Joseph Buabeng, an elder at Amanfro Pentecost, told the GNA that he came to form the queue on December 6 at 2200 hours in a bid to cast his vote early.

Mr Anthony Kwayeng said he sent his children to join the queue for him early. They both called on Ghanaians to ensure peace during and after today’s exercise.

At Anyaa Sowutuom Constituency, voting started at 0700hours at the Crusade Academy Polling Station A and ‘B’ at A-Lang.

Electoral officers got to the station at 04:30 hours to meet handful of the electorate already in queues waiting to cast their ballot.