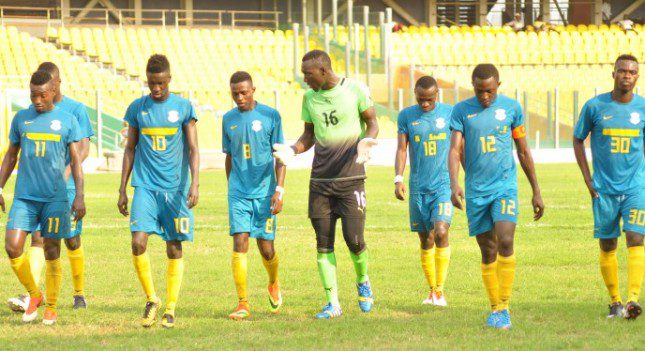 The head coach of Wa All Stars Enos Adepa has expressed his optimism ahead of their debut Champions league encounter against Lybian side Al Ahly Tripoli at the Tamale Sports Stadium on Sunday. 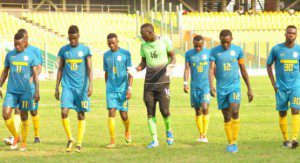 In an interview with the GNA Sports the enthusiastic young coach stated that, notwithstanding, how cagey the fixture is, the squad is relaxed and ready to make the country proud.

“We are going through our routine training program to improve on the confidence level of the players; we have put in all mechanism in place to do very well in such an important game against the Lybians.

“We do have some injury concerns, our captain Hafiz Adams is not fit, Nicholas Mensah has also been ruled out of this game and probably our two subsequent games and one of our young defenders who has been performing well for us got some muscle injury and he is now recovering.

“Apart from that I think the squad is set for the game.

“We had some challenges in the initial stage of our preseason, but we have been able to walk over it, we assessed all those challenges before we played the super cup and we had a great game.

“The players are more than ready because they know what is at stake and it is an opportunity for all of them, since it’s their first Champions league game and they all want to make names for themselves.

“The technical team has shown them what they need to do on the field of play and I am very optimistic we will live up to the expectation and overcome the Libyans, said Enos Adepa.

Coach Adepa further emphasized that his players are highly inspired to live up to the billing and the fact that Ghanaian clubs have not been impressive recently in the competition gives them an extra motivation to be successful.

“There is no pressure on us, we are highly relaxed for the game, the management is solidly behind the team and I wish I had the mandate to tell you the offer the management is given to the players, you will be surprised.

“Even the bigger clubs in Ghana do not give that offer…the management have come on board fully to give us the massive support.

“It’s unfortunate recently our clubs do not do well in international competitions but I think recently Medeama SC got to a level, which was quite impressive and I believe if we do things right we might get past the level Medeama SC got to last year and bring success to this country.
GNA/Newsghana.com.gh