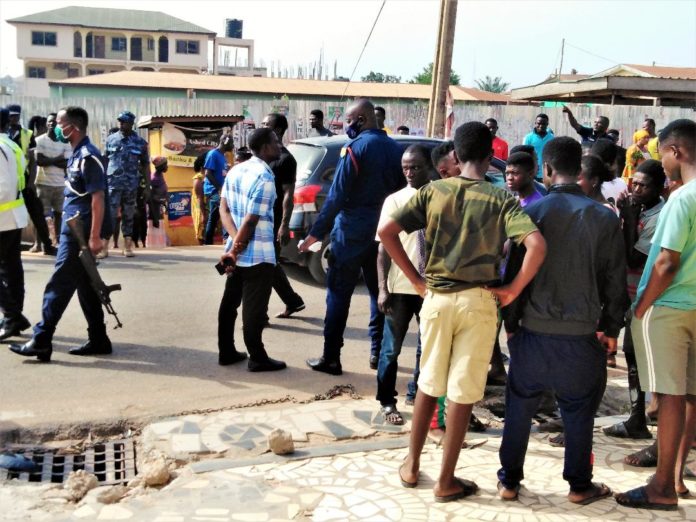 The Foundation for Security and Development in Africa (FOSDA) says the reported killings in the Wa Municipality of the Upper West Region is an alarming wake up call to the police and other security agencies.

A statement issued by Mrs. Theodora W. Anti, the Executive Director, FOSDA, and copied to the Ghana News Agency, said media reports suggested that about seven to 10 private security men were killed by unknown assailants in Wa within the last nine months with the latest incident happening on Friday, 16th September.

It said FOSDA’s daily media monitoring on violent incidents had captured six incidents of violence in the Upper West Region since December 2021 with two casualties.

It noted that one of the recorded violent cases was a murder case recorded on 9th September 2022.

It said this makes the Upper West Region and the Wa Municipality a low violent area hence the neglect about policing and other security services.

“We are alarmed that criminals have taken advantage of the peaceful environment in the Municipality and perpetrated this atrocity on the blind side of the police and other security agencies,” the statement said.

“It is important that the issue is dealt with swiftly to restore the confidence of the people in the police and enhance the feeling of safety in the area.”

It noted that FOSDA commends the Inspector General of Police (IGP) for swiftly deploying 350 Police officers to the area to investigate and solve the mystery.

“We recommend that in the long-term security should be enhanced in the Upper West Region as well as other low crime and violent areas to minimise the probability of such heinous crimes occurring in the future.”

It said this was particularly crucial as Ghana strives to prevent extremist and terrorist attacks in any part of the country.

Late A. B. Crentsil is a creative musical songwriter

Killings In Wa Municipal Is An Alarming Wake Up Call – FOSDA

Another dead body recovered in Wa