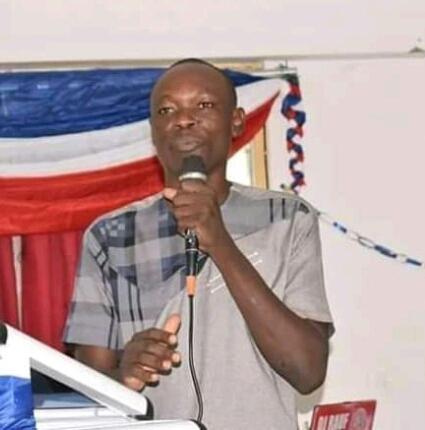 Mr Ali Bukari, the President’s nominee for the District Chief Executive (DCE) position for the Wa West District, has been rejected the second time.

Mr Bukari was re-nominated by President Nana Addo Dankwah Akufo-Addo after he was rejected by the Assembly Members on October 6, 2021.

He said the DCE nominee had crossed 50 per cent and was thus qualified for another chance of confirmation within ten days.

Dr Hafiz Bin Salih, the Upper West Regional Minister, who was present at the voting, said, “That is the decision of the Assembly Members, which is binding on us.”

He said he would communicate the outcome of the confirmation to the President and inform the Assembly of the decision of the President, saying, “Let us be united for the good of Wa West District.”