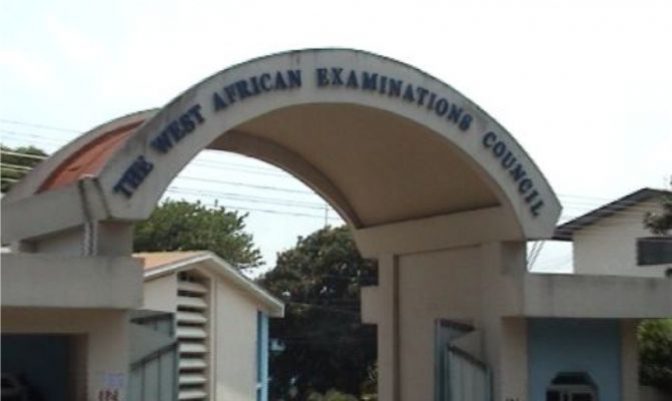 The West African Examination Council (WAEC) has been sued, following the leakage and publication of names of examiners on social media.

The AEW said though WAEC had apologized over the publication of the examiners’ list and assured the public that the said list was not the final one, the list could affect the 2020 WASSCE.

The CSO noted that invitation extended by the Council to the markers via SMS constituted an indictment and same raised questions of the credibility and integrity of the standards of the marking of WASSCE.

AEW was, therefore, praying the High Court to order the Council to stop the meeting of examiners, whose names were published on social media.

The CSO, an education advocate, is also praying the Court to order the Council, its agents and assigns from acting in a manner that contravened the laid down rules, regulations and principles relating to the conduct of external exams in the country.

The plaintiff is further praying the Court to halt the meeting of the examiners on the leaked result to make way for the new appointment of markers.

It is also praying the court that the names of the leaked documents or list be excluded in the lists of examiners.

They are also asking the Court for a declaration to the effect that WAEC had been “careless and irresponsible” in its duties, following the publication of examiners list on social media.

It wants WAEC’s conduct to be declared as unacceptable, irregular and below standards.