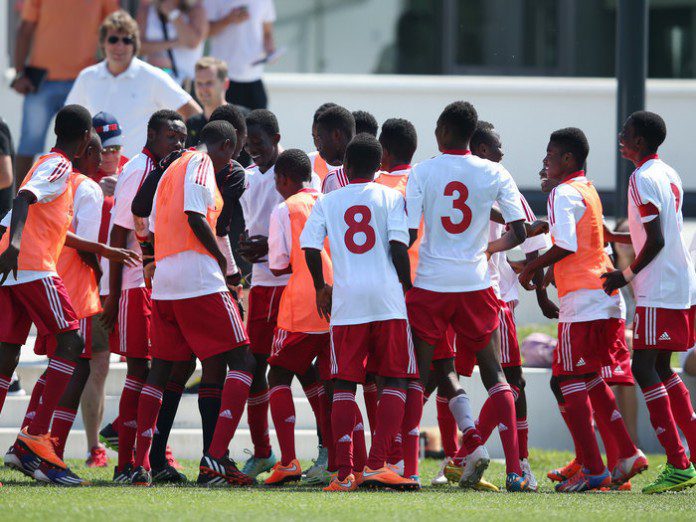 WAFA U16 beat Red Bull Brasil 6-5 on penalties to set up a semi-final clash with Borussia Dortmund at the 2015 Next Generation tournament.

The teams were tied at 1-1 after regulation time and the winner had to be decided from the spot.

The Academy boys made a superb start to the game, taking control right from the word go and dominating.

Aminu Mohammed put them ahead, cleanly converting a penalty after being fouled. Shortly afterwards, Mayron Trista was able to equalise with a superb solo move.

The West African Football Academy also dictated proceedings in the second half, without being able to add another goal.

The Africans then shaded a dramatic penalty shoot-out to become the last team to qualify for the semi-finals.

VGMA: Lyrical Joe elated to the pinnacle of Ghanaian rap