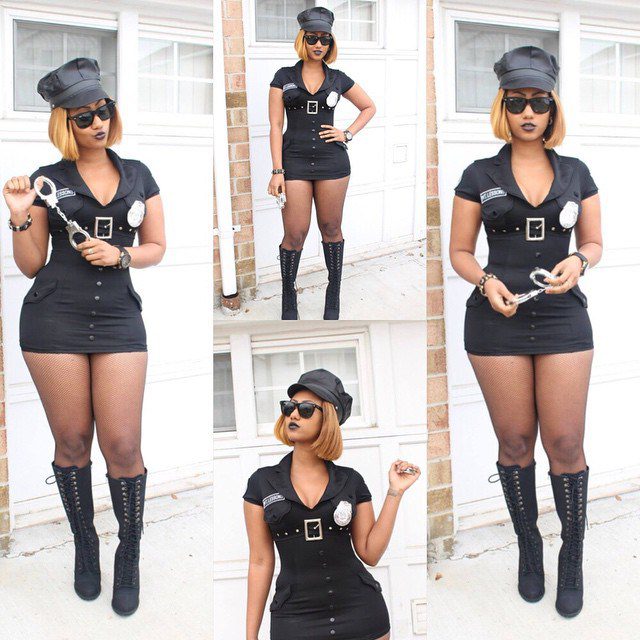 Her name is Mona aka Hajia 4 real, she is the ex girlfriend of contractor and businessman Kennedy Adjapong also known as Kenpong.

She was recently in the news when controversial and outspoken Dancehall artiste shatta Wale said she (Mona) is just  a friend who looks out for his welfare.

According to the Hol it singer in an interview with Bola Ray on Starr 103.5 FM, Mona who spends most of her time in United States of America, New York shops for him any time she is returning to Ghana.

Since then she has gone on the low but what has changed is her profile on her Instagram page. Mona is now the C.E.O of a firm that is into entertainment, music to be precised called LVC Entertainment.

Biographies and Photos of the Shortlisted Authors-2022

One Person Dies, 40 Sustain Injuries in Stage Collapse During Music Festival in Spain