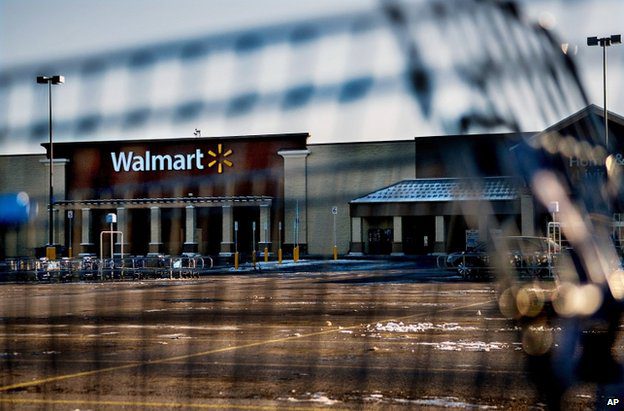 Besides the 30 new stores, Walmart will upgrade 60 existing stores and expand its logistics and distribution centers. It will also introduce a cross-border e-commerce service in 2016, according to Clark. Walmart will launch its first community shopping center in China in 2016. The center, in Zhuhai City, Guangdong Province, will be wholly designed, constructed and managed by Walmart, he said.

National Security Ministry presents logistics to its agencies in UWR

Alex Dadey Gets Overall Best Entrepreneur Of The Decade