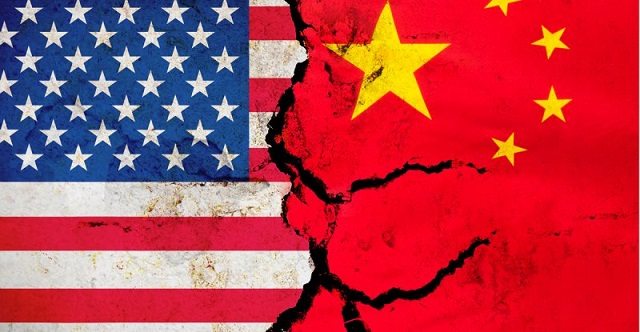 The US Treasury Department is blacklisting more than 60 entities, many of which are Chinese – including the partially state-owned Semiconductor Manufacturing International Corporation (SMIC) – in an effort it says is needed to protect national security.

By adding SMIC to the US Entities List, the Trump administration is aiming to limit the company’s ability to acquire certain US-made technologies. Addition to the list means US exporters must apply for a license any time they want to sell to the Chinese company.

“We will not allow advanced US technology to help build the military of an increasingly belligerent adversary,” Commerce Secretary Wilbur Ross said in a statement.

Dozens of the other Chinese entities added to the list are believed to be implicated in human rights violations or to support China’s military efforts, a senior commerce official told reporters.

“We’re adding SMIC to the entity list mostly because we need to make sure that US intellectual property and manufacturing capabilities are not being used by SMIC’s clients to continue to support the military-civil fusion efforts within China,” the official said.

“We have hard evidence that their clients are using the chips that SMIC produces to support the Chinese military.”
Secretary of State Mike Pompeo on Friday added that the new sanctions are being issued in response to China’s programmes of mass surveillance, military modernization, human rights abuses, and activities in the South China Sea.
Four of the entities were added to the list for “enabling human rights abuses within China by providing DNA-testing materials or high-technology surveillance equipment,” which are being used against ethnic minorities within China.

“We urge the Chinese Communist Party to respect the human rights of the people of China, including Tibetan Buddhists, Christians, Falun Gong members, Uighur Muslims, and members of other ethnic and religious minority groups,” Pompeo said in a statement.