The Western Regional Coordinating Council and National Youth Authority in partnership with the United Nations Population Fund (UNFP), have organised a day’s advocacy training for about forty-five youth leaders in the Wassa East District of the Western Region.

The programme, which forms part of the celebration of this year’s International Youth Day, was to among others sensitize the youth on their Sexual Reproductive Health Right (SRHR) and Sexual and Gender Base Violence (SGBV).

Mr Joe Appiah Sekondi-Takoradi Metropolitan Director of the National Youth Authority (NYA) stated that adolescent reproductive health issues has been one of the flagship programmes of the NYA, which is to among others help the youth especially the adolescents to effectively manage their body changes.

He said it was therefore important to train and educate the youth on the SRHR and SGBV to be able to live a healthy sexual reproductive life.

Mr Appiah pointed out that the training was to empower the youth leaders to become agents of change in their various communities and impact the knowledge acquired on their peers and younger adolescent groups.

Ms Shella Okyere, a Resource Person from the Ghana Health Service, said many young people approaching adulthood were faced with conflicting, negative and confusing messages about sexuality issues and that it was important as youth leaders to find a comprehensive approach in educating them.

Ms Okyere noted that, “as the adolescent youth begins to see certain body changes, it is necessary to develop the concept of a comprehensive sexual education to be able to guide them to trend on a safer path.”

She said the training was to equip the youth leaders to disseminate vital information on healthy reproductive health issues to their various communities through effective communication.

Ms Okyere pointed out that a comprehensive sexual education system was designed with the intention to prevent some of the challenges faced by the youth or adolescent such as early pregnancy and parenthood, difficulties accessing contraception and unsafe abortion, high rates of HIV/AIDS and sexually transmitted infections.

Divisional Superintendent of Police (DSP), Mr Frank Nana Asumani of DOVVSU, who took the participants through the Sexual and Gender Base Violence (SGBV), expressed worry that there were instances, where adolescents were, defiled, raped, physically assaulted and psychologically abused which went unnoticed because the victim were minors and did not have anyone to speak for them.

He said in some cases, mothers who feared losing their marriages and social stigma among others thereby tried to cover-up such acts.

DSP Asumani explained that the domestic violence Act (732) and the criminal offenses Act (2960) frowned on criminal acts and that the law mandated the police to arrest and prosecute families that engaged in such activities to bring sanity into the family and the community as a whole.

He warned that there was nothing like family settlement in cases of rape, defilement and physical abuse and that such cases should be reported to the appropriate authorities for the necessary action to be taken.

Mr Delima Atsu Gerardo, a resource person from Plan Parenthood Association of Ghana (PPAG), underscored the importance of advocacy and urged the participants to ensure that they educated their colleagues on sexual reproductive health rights and sexual and gender-based violence within their communities.

Mr Gerardo, pointed that as an advocacy group, they should not retreat from doing everything that could safeguard and protect the rights of the young adolescent for current and future generations.

He also urged the group to educate the youth on the use of contraceptives to prevent STI’s, early forced marriage and unsafe abortions. 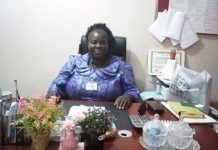 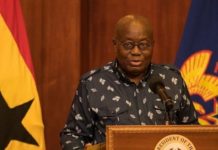 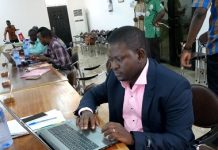 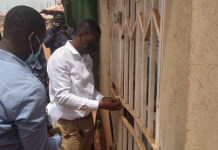 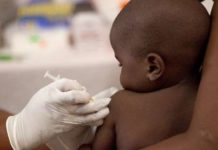 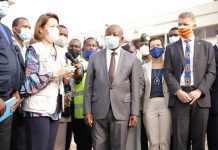 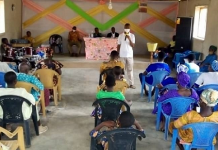 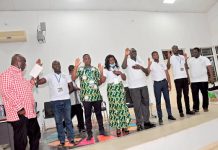