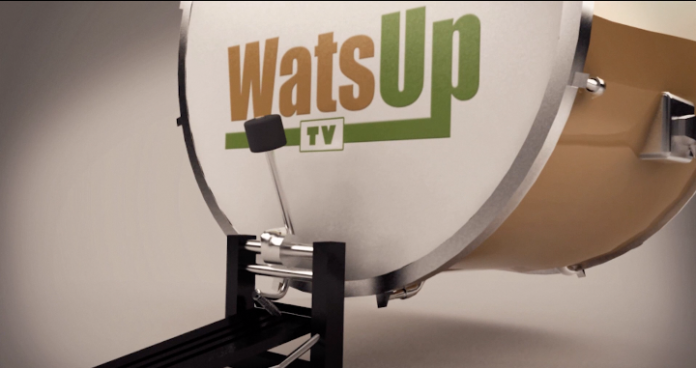 Multiple award-winning TV show, WatsUp TV has earned another feature in its roll of honour as a nominee in Ghana’s biggest awards scheme for Radio and Television, RTP Awards.

Nominated in the category of TV Entertainment program, WatsUp TV is noted for its sterling entertaining programs which broadcast on several television stations in Ghana spanning 14 hours a week.

In Ghana, WatsUp TV airs on TV7, EBN Channel and Max TV and viewed in over 40+ countries across the world through its broadcast on Canal+ channels in Guinea and Burkina Faso.

This year’s Radio and Television Personality Award is made up of over 41 categories and will be hosted in October 2020.

The nominations to the 10th edition of the RTP Awards was released on Friday, 14th August 2020