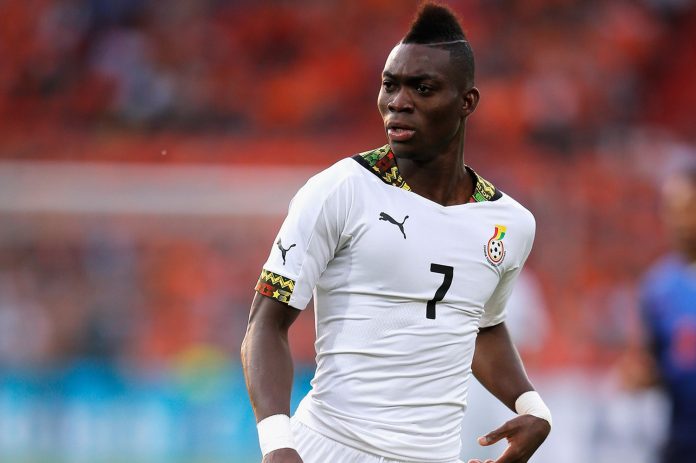 Ghana’s slippery midfielder, Christian Atsu has said, their quest to win the 2017 Africa Cup of Nations (AFCON), goes beyond money. 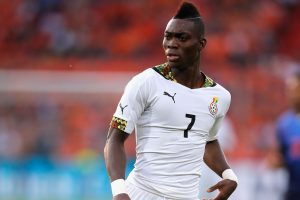 “We want to win something for Ghana. We have been in this competition for long and always go home without the cup.

“Ghanaians are not happy. We are determined to win this cup and it has nothing to do with how much we are given as winning bonuses.

“With or without money, we will do our best to win the cup for Ghana”. Atsu noted.

According to Atsu, money is important in football adding, “we deserve to be paid because its our profession. The state will not take care of us, when we go on pension.

“So whatever is due us must given to us. But we are not saying without the money we will not play for the country.

“Money is secondary. All we want to do here is to win the competition for Ghanaians to be happy.“ Atsu stated.

Commenting on his role in the team, Atsu said, he prefers to operate from the flanks because he was able to take on his opponents without looking back.

“In the previous AFCON, I played as number 10, but I always had to look back because of tackles, but as a winger am comfortable playing as a winger”. He added.