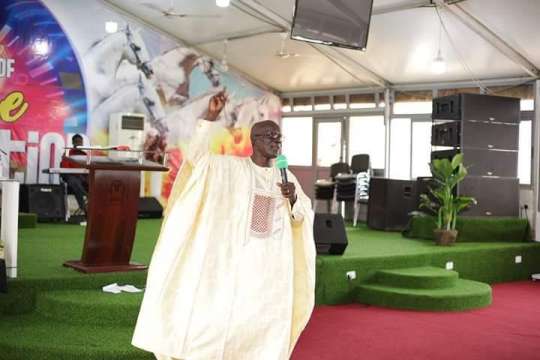 Reverend Emmanuel Offei of the Resurrection Power and Living Bread Ministries International, Dansoman branch has urged Christians to portray faithfulness in every aspect of their lives as required of stewards.

He said as stewards, they should bear in mind that they owned nothing, but simply caretakers and would give an account to God on the last day.

Rev Offei made these remarks on Sunday during his sermon on the theme: “Christian Stewardship and Money.”

He quoted from the scriptures saying, “No one can serve two masters. Either you will hate one and love the other, or you will be devoted to one and despise the other. You cannot serve both God and money.”

The Reverend Minister highlighted five underlying principles of stewardship, with the first being the principle of ownership.

He explained that this principle mandated humans to have dominion of the world and care for it on behalf of God.

The second and third principles, he said had to do with responsibility and accountability, thus, stewards were to act in an acceptable manner and ensure that whatever had been handed into their care, were well catered for.

He noted the fourth and fifth principles were faithfulness and reward and that, stewards who played their role faithfully and in the manner pleasing to God ended up being rewarded.

Rev Offei advised citizens to be cautious in their pursuit of wealth because the love of money could turn their hearts from God.

He entreated them to be consistent with their financial support in the church because such sacrifices could draw blessing and protection on their behalf.

“Even before God could get us on His side, He first had to sacrifice His only Son Jesus Christ. Nothing good comes easy,” he added. 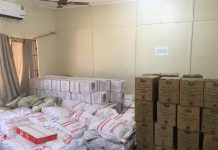 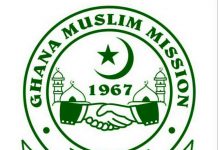 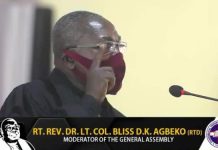 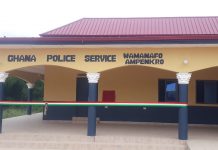 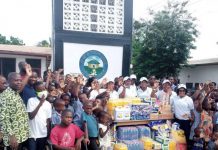 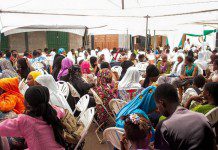 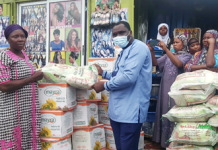