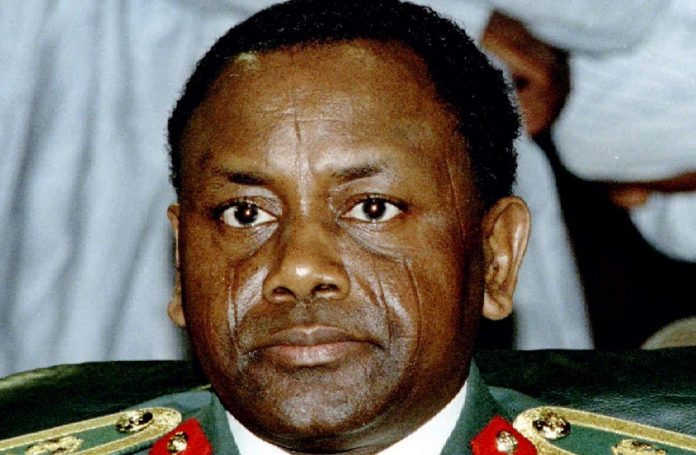 The World Bank has told Socio-Economic Rights and Accountability Project (SERAP) that it “cannot locate any additional information on the projects executed with recovered stolen public funds by the late General Sani Abacha.” 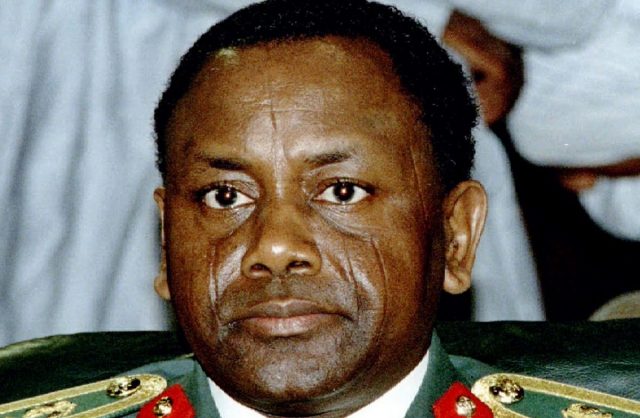 According to the response sent last week to SERAP, the World Bank Access to Information Appeal Committee said, “In response to your request under case number AI4288 (related to your initial request case number AI3982), we wish to inform you that we have thoroughly searched our records and databases but have not been able to locate any additional information that is responsive to your request beyond what we have already shared with you. Therefore, we are unable to fulfill your request.”

It would be recalled that the World Bank last year asked for more time to release details on the spending of recovered loot by Abacha. This followed the bank’s decision to refer “portion of appeal by SERAP to the Bank Archives Unit for processing for public access. The Bank’s request for more time followed the appeal SERAP lodged with the Bank on 5 February 2016 on the ground that the Bank’s decision on its initial request did not reveal “important portions of the information requested on how Abacha loot was spent.”

But dissatisfied with the failure of the Bank to locate additional information, SERAP has now sent an open letter to the Bank’s president Dr. Jim Yong Kim requesting him to use his “good offices and leadership position to urgently address the public perception that the World Bank is seeking to distance itself from responsibility over alleged mismanagement in the spending of recovered Abacha loot.”

Specifically, the organization asked Dr Kim to “establish a Special Inspection Panel on Nigeria to visit locations across the country to verify whether or not the projects reportedly executed by the Nigerian government with the funds were actually executed.”

In the letter dated 28 April 2017 and signed by SERAP deputy director Timothy Adewale the organization expressed concern that “the apparent lack of transparency and accountability in the spending of recovered Abacha loot and the fact that the Bank has now come to the conclusion that it has no more information to provide on the status of the projects reportedly executed with the funds have impacted negatively on the communities across the country who are victims of corruption.”

The organization argued that, “Using technicalities under the Bank’s Access to Information Policy to refuse to answer outstanding questions on the projects reportedly executed with recovered Abacha loot would leave communities across the country that have been negatively affected by the mismanagement of the funds without any effective remedies.”

The letter read in part: “Getting to the root of how Abacha loot was spent would demonstrate that the World Bank is willing to put people first in the implementation of its development and governance policies and mandates, as well as remove any suspicion of the Bank’s complicity in the alleged mismanagement of the recovered public funds.”

“There would be an acute risk that the Bank’s on-going and future role in supervising and monitoring of spending of recovered stolen public funds would be questioned and may be legally challenged for lacking transparency and accountability.”

“SERAP believes that given its supervisory and monitoring roles in the spending of the recovered Abacha loot, the World Bank ought to do much more to clarify outstanding questions regarding the status of projects reportedly executed with the funds. It is vital that the Bank is able to show that it is up to the task whenever it takes up the responsibility of supervising and monitoring the spending of recovered funds in Nigeria and elsewhere across the world.”

“SERAP also believes that the Bank ought to have classified the execution of the projects by the Nigerian government as high or substantial risk especially given the prevalent of corruption in the country, and exercised due diligence including by keeping proper records on the conditions of projects supervised and monitored by the Bank.”

“Any failure to take decisive action to uncover what exactly happened to the projects reportedly executed by recovered Abacha loot which the Bank volunteered to supervise and monitor would shed a bad light on the World Bank, undermine its goal of alleviating poverty, and may mark the demise of transparency and accountability at the Bank.”

“The proposed inspection panel on Nigeria should be able to ask appropriate questions from the authorities and engage with the communities affected by the alleged mismanagement of the recovered funds. This process would help to enhance compliance on the ground with the Bank’s safeguards and thereby bolstering the Bank’s accountability under its policies.”

“The panel should also undertake a full investigation into whether there has been a serious failure by the Bank supervisors and monitors to observe its operational policies and procedures regarding the execution of projects with recovered Abacha loot; the role played by any government officials including in the Ministry of Finance, and the material adverse effects on communities across the country.”

“Communities that have been affected by the apparent mismanagement of recovered Abacha loot should receive from the Bank proper and adequate compensation as well as community-based development benefits such as education, sanitation systems, health care, and community services (particularly for the elderly, mothers and children), access to clean water, access to livelihoods, and other locally determined remedial measures. SERAP considers this is a basic corrective justice, and it is the bare minimum required in the circumstances.”

“SERAP also urges you to adopt and implement a Transparency Charter with respect to your ongoing and future supervisory and monitoring duties on the spending of recently recovered Abacha loot in order to ensure the integrity of the process of project execution. SERAP believes that the Bank’s goals of promoting transparency, accountability and the rule of law in countries would gain more credibility and respect if the Bank can lead by example particularly in its supervisory and monitoring role of spending of recovered stolen public funds.”

“SERAP hopes that the World Bank would act as requested. However, take notice that should the Bank fail and/or neglect to take the steps recommended, the Registered Trustees of SERAP would pursue appropriate international and national legal actions to ensure transparency and accountability in this matter.” SERAP said that the proposed panel should find out:

2. If payments were made to contractors who reportedly executed 10 of the 18 power projects pertained to physical electrical installations, and disclose the names of those contractors. If it is true that recovered Abacha funds were used to provide additional financing for the Universal Basic Education (UBE) program in the amount of NGN24.25 bn to support basic education throughout the country, and to disclose the number and location of schools which benefited from these funds at the time;

Ashaiman MCE calls for the sustenance of Free SHS policy

GUTA asks gov’t to streamline information on AfCFTA for SMEs

Trading of information under RTI Act is against the Law – Commission

Prof. Agyekun calls for Policy on “polite” communication in media

Citizens seeking information are not being mischievous – Chief Director