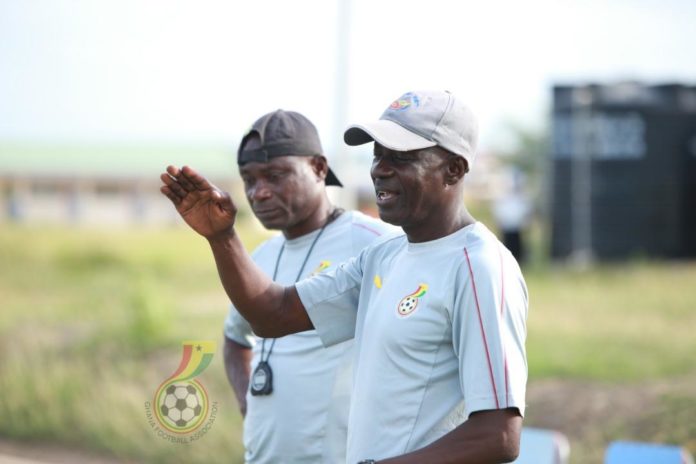 Ben Fokuo, Head Coach of the national U-20 Women’s side, the Black Princesses has accounted his side’s loss to the two penalties awarded to Japan in the ongoing U-20 Women’s World Cup in Costa Rica.

Two expertly converted penalties in the second half by Maika Hamano, following Susan Duah and Anastasia Achiaa’s error in the opponent’s box, saw Japan defeated Ghana by two goals to nothings to give the Black Princesses a slim of progressing to the quarterfinal stage.

The Black Princesses of Ghana after losing to the United States of America (USA) by three unanswered goals, went ahead to fall to the trap of Japan yesterday in a 2-0 loss at the Estadio Morera Soto in Alejuela.

Coach Fokuo, speaking to the media after the match said, “It is unfortunate we lost our second group game which means for a sixth attempt, we won’t make it past the group stage”.

According to him, his side was poised in beating Japan to keep their hopes high in making it past the group stage for the first time in six consecutive attempts, however, the Black Princesses were discouraged after the two penalty incidents in the game.

“We wanted to go at least to the quarter finals but that didn’t happen,” he added.

He expressed disappointment over losing the two games and urged for a comeback in the next edition of the FIFA U-20 Women’s World Cup tournament.

Ghana would face Netherlands on Wednesday, August 17, 2022 at the Estadio Nacional De Costa Rica and would hope for a place in the next round of the competition.

Ghana would need a miracle to qualify only if the Princesses are able to beat Netherlands by at least four unanswered goals, for Japan to also beat USA by two goals.