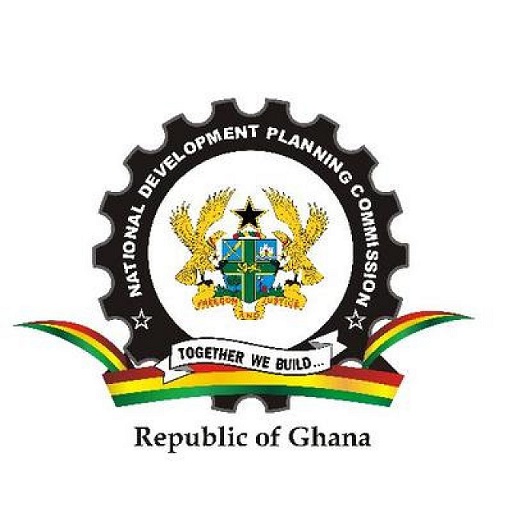 The Director-General said it also inadvertently affected the decisions made at national, regional and district levels based on the reports.

Mr Mensah-Abrampa was speaking at a Regional Dissemination Workshop being held in the Oti Region from August 12 to 20, this year.

The event also saw the launch of the Mid-term evaluation report on the MTDPF, 2018 to 2021 and the Pre-launch of the District League Table (DLT)III.

“In addition to the launch, we are here to provide highlights on the outcomes of the reviewed 2020 District APRs; and the selected District Core Indicators for the MTNDPF, 2022 to 2025.”

He noted that the outputs emanated from the formidable and reliable monitoring and evaluation system, which marked an important aspect of the Commission’s mandate backed by Act 479 and 480 and LI 2402 and 2232.

The Director-General emphasised that Monitoring and Evaluation (M&E) resulted in better transparency and accountability.

He said it also served as early warning systems to problems that might arise in the course of plan implementation, ensured prudent and efficient use of resources and improved decision making as well as encouraging innovations.

He said since 2016 there was an improvement in the timely submissions and quality of these reports.

The Director-General said selected district core indicators that would be reported on for the next medium-term, 2022-2025, would be highlighted for inputs and reporting for the specified period.

He said the NDPC, in collaboration with UNICEF, was also developing the third version of the District League Table.

“Creating a league table for district assemblies as an important level of monitoring performance, which sets up an interactive relationship between the national and local priorities.”

“So far, data have been collected on the selected indicators. We, therefore, require your constructive feedback on data collected to facilitate and improve the process.”

Dr Mensah-Abrampa said the NDPC in 2020 started the process of preparing the next development policy framework and as part of assessing the implementation of the Agenda for Jobs 2018-2021, a midterm (2018-2019) evaluation was conducted to assess six selected thematic areas.

He said results from the rapid assessment showed that progress was made in access to necessities such as education, health, water and sanitation.

The Director-General said the implementation of strategic interventions during the year 2018 to 2019 contributed to progress in these sectors.

“However, there were limitations observed in the assessment. Some of them include the sustainability of some of these interventions as well as the provision of necessary inputs to ensure results. Data unavailability was also observed.”

“It is my hope that the workshop would provide opportunities to learn many new things to improve on your monitoring and evaluation activities in your Assemblies.”

Dr Mensah-Abrampa called on participants to study the mid-term report and actively engage in discussions and actions that would support the implementation of the recommendations.

He said since 2016 MMDAs in all the regions submitted their progress reports to the Commission though many could not meet the required timelines.

Mr Makubu said despite the achievement, the reports identified some setbacks over the years, including data limitations in many of the progress reports.

He said these challenges affected the quality of reports produced and inadvertently affected national, regional and district-specific indicators.

The Regional Minister said it was important that key stakeholders provide concrete feedback to NDPC to improve the data provided for the preparation of the progress reports.

Mr Makubu urged NDPC to provide feedback on the 2020 annual progress reports and to receive feedback from the participants to enable the Commission to improve the quality of the reports and help inform decision-making at all levels.

Do not mar the peace and security in Nkoranza – Police urges