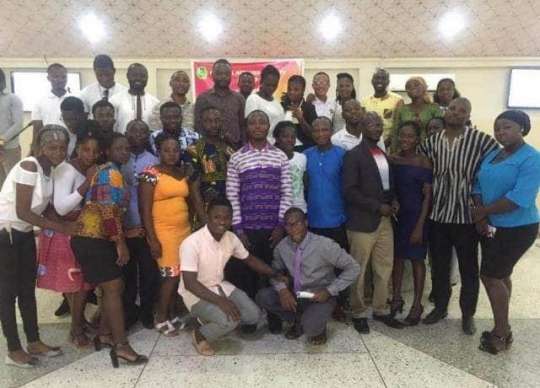 The National Network of Youth Groups in Ghana, has called for consensus building on the Electoral Commission’s (EC) proposal for a new Voters Register.

A statement signed by Mr William Apuri, President, National Network of Youth Groups in Ghana, which was copied to the Ghana News Agency, in Accra, said: “Having followed the development on the matter so far, including the various perspectives and positions advanced by key stakeholders, including the EC, political parties and civil society organisations (CSOs) among others, in the electoral process, we are unable to take a position; but we encourage all players to build consensus in the paramount interest of Ghana”.

“As the youth for the future of this country, we believe that participatory decision-making is a critical indicator of a peaceful elections, as such, we want to appeal to the EC and its Eminent Advisory Committee to take collective action and address the concerns raised by the aggrieved parties to the proposed new register”.

The statement said the entrenched positions taken by the players were dangerous and the earlier finality was brought to the issue, the better for all Ghanaians.

It said in the spirit of consolidating the nation’s electoral gains, it was imperative to have broader consultation on the matter for a common position to be arrived at for a peaceful general election in December.

Some political parties and the civil society organisations have rejected the position of the EC’s Information and Communication Technology Team that the existing Biometric Data Verification Devices and Voters Register were deficient for the conduct of the December General Election.