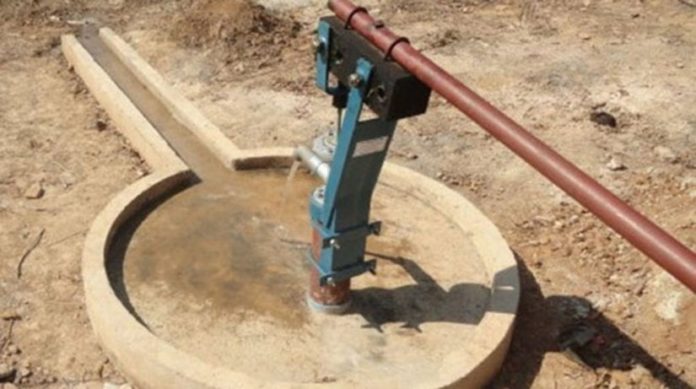 Mr Isaac Badu Nkansah, Assembly Member for the Effiakuma East Electoral Area in the Effia-Kwesimintsim Municipality (EKMA), has called on community stakeholders to help replace the current boreholes operating with electricity instead of only solar.

He said the solar-powered boreholes in the communities were not currently functioning and therefore anytime there was a shortage of water from the Ghana Water Company (GWCL) it became a challenge for the communities in the Area to access potable water.

Speaking in an interview with the Ghana News Agency, he said the current water shortage in his Electoral Area was as a result of over-dependence on the only borehole powered by solar energy.

“In fact the Member of Parliament for this constituency, Mr Joseph Cudjoe has constructed some of these boresholes in Areas such as Astoria, Effia, and Effiakuma, but the unfortunate thing is that they are solely powered with solar energy which becomes a challenge when it rains.

“We will advise the Authorities to construct boreholes that use both solar and electricity to power them to avert the impending challenges”.

Mr Nkansah also called on the Ghana Water Company to replace old underground pipelines and spoilt pumps in the communities to ensure the effective flow of water.

He hinted of discovery of a land space in the Effia-Fijai timber enclave, which could be used in the constructing of a Dam, as expressed by some experts who maintained that it could be useful to the Municipality.

He said experts gave the assurance that the newly discovered source of water could supply water to the entire community more than the Pra River which served as the major source of water for the Ghana Water Company in the Region.

He appealed to Government, Non-Governmental Organizations (NGOs) and the Effia Kwesiminstim Municipal Assembly to support his effort towards securing a safe Dam with the potential to supply water to the communities in the Electoral Area.

The community currently relies on private water tankers for water supply whenever there was a water shortage.