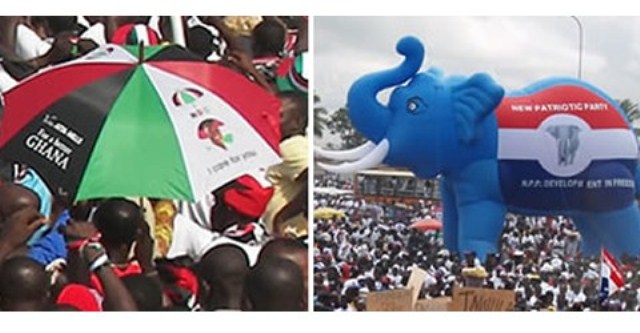 I suppose he is a political scientist at the nation’s flagship academy, the University of Ghana, Legon, where I partly grew up. And so Prof. Ransford Gyampo perfectly understands the fact that electioneering campaigns are generally and historically about competing narratives of visions and policy agendas. In other words, all things being equal, it is the narrative of the political party that sounds and appears to be more practicable and logically convincing to the electorate that invariably carries the vote. Short of ballot-rigging, of course.

US Has No Restrictions on Issuing Visas to Russians – Julie Stufft