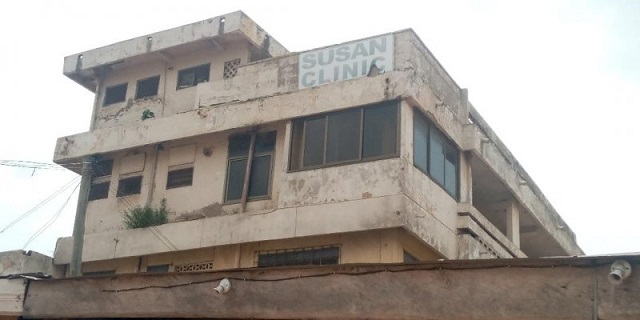 The Ministry of Gender, Children and Social Protection says it will initiate investigations into the alleged involvement of a social welfare officer in the harvesting and trafficking of babies.

Madam Doris Badu, a Social Welfare Officer, who is stationed at the Tema General Hospital was among eleven suspects arrested in a joint operation by the Economic and Organized Crime Office (EOCO) and the Medical and Dental Council (MDC) for baby harvesting and trafficking.

The Ministry in a statement issued and signed by Madam Cynthia Mamle Morrison, Acting Minister of Gender, Children and Social Protection, and copied to the Ghana News Agency in Accra, said all necessary action would be taken against the culprit.

The statement, however, disclosed that Mr. Leonard Agbley, one of the alleged culprits per records available at the Greater Accra Regional Social Welfare Office, was a retired social welfare officer.

“He previously worked at the Greater Accra Regional Social Welfare Office, but has proceeded on retirement since 4th July, 2020,” it added.

The statement further condemned the act by these individuals and called for the state to deal with them if found guilty.

It assured that the Ministry would continue to collaborate with relevant agencies to clamp down on baby harvesting and human trafficking in the country.