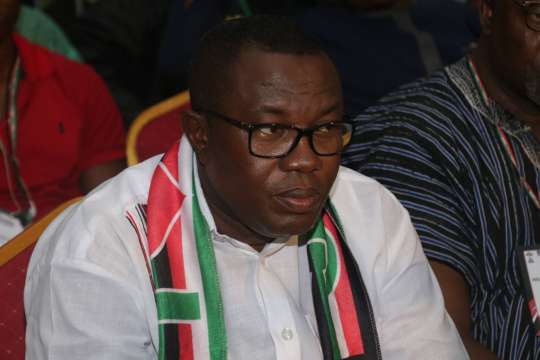 Mr. Ampofo was addressing members of the National Democratic Congress in the Kpone-Katamanso constituency of the Greater Accra Region over the weekend.

The NDC National Chairman noted that, the governing New Patriotic Party (NPP) was insensitive to the plight of local captains of industries who were in charge of the national economy, saying collapsing UT bank, Beige Capital, GN bank, Unibank amongst others was needless.

According to him, the collapse of these indigenous banks was enough evidence that the ruling party was clueless on how to build a strong and resilient economy with local entities.

Mr. Ampofo further explained that, the best option available to government was to support the sinking banks with stimulus packages to keep them afloat which would have also created more jobs.

He also informed that, in other jurisdictions, governments do not collapse local businesses but rather support them to expand.

Mr. Ampofo called on the party stewards to unite and work hard to bring the National Democratic Congress (NDC) back to save the country.