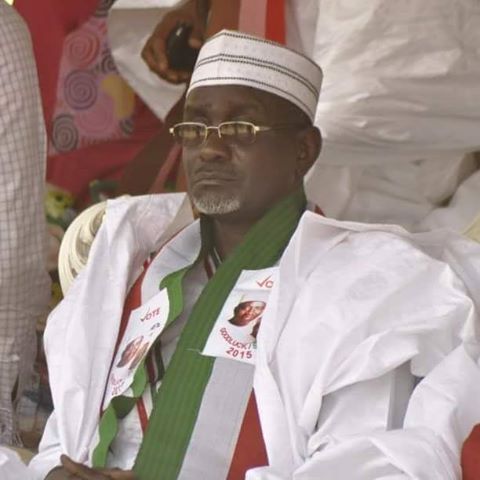 The former governor of Kano, Honorable Minister of Education, Malam [Dr.] Shekarau has expressed gratitude to the people of Kano State for the warm reception accorded?to the Peoples Democratic Party [PDP] presidential candidate, Dr. Goodluck Jonathan during the PDP campaign stop. The former governor made the statement today [Thursday] at his home located along Hadeja road. The honorable minister for education while congratulating the people of Kano state, extended warm appreciations to the Emir of Kano for the kind reception of the PDP Presidential candidate. Malam Shekarau took the opportunity to assure his supporters that Kano State will return to the PDP. ?We will win back Kano and retake it from the All Progressive Congress [APC]. President Jonathan will win in Kano?. The former governor went to applaud the people of Kano for their orderly and peaceful reception of the President. He thanked them for conducting themselves well.

The former governor added that the Jonathan administration had benefited the people of Kano State immensely through its policies in agriculture and rural education geared specifically to the northern regions of the country. ?We appreciate the Almagiri schools and the road infrastructure?. He continue that if given the opportunity to return for a second term in office, the north and in particular, Kano, will continue to benefit.

Governor Kwankwaso is said to not be as politically popular as the former governor ? particularly with the Kano residents residing within the hinterlands. The popular perception held by the Kano residents in the hinterlands is that the Governor used the local government funds to develop only the Kano metropolis. Political observers in Kano believe that the APC may have difficulties holding on to the State at the presidential and gubernatorial level.

The PDP is slated to launch its campaign next week in Kano.