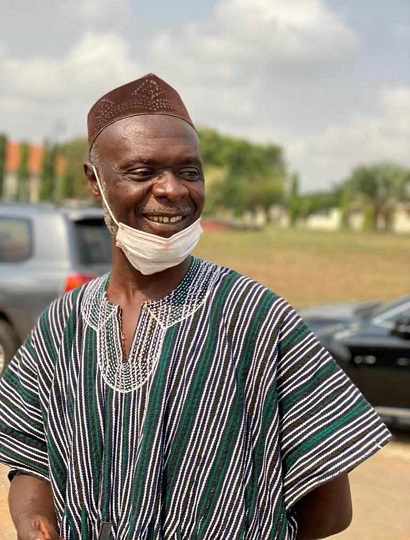 A group calling itself “Agenda 25,000” has thrown its full weight behind the Northern Regional minister-designate,Shani Alhassan Shaibu.

The pro New Patriotic Party group holds the firm conviction that the president made the right choice of appointment and are extremely elated about the decision of the number one gentlemen of the land.

In a congratulatory message signed by its secretary, Zakaria Ibrahim Alhassan (Lawyer),the group expressed its readiness to work with the regional minister for what it described,”consolidated development of the region”.

They expressed gratitude to the president for the appointment which in their estimation was timely and right.

“You have worked so hard for the party and created the necessary advantage to convince the president of your potential and abilities and it paid off in the end.

We were extremely thrilled once your name was mentioned as the regional minister designate for the northern region.

We believe in your potentials and are more than prepared to fully support you for a consolidated development of the region”.

It is the solemn hope of the group that the minister designate will be approved by the appointment commitee of parliament and handed his instrument of office to begin the process of putting the Northern Region on the path of progress and development.

The further wished him well as he prepares to meet the appointment Committee, whilst making effort to rally the support of the region for his impending stewardship.