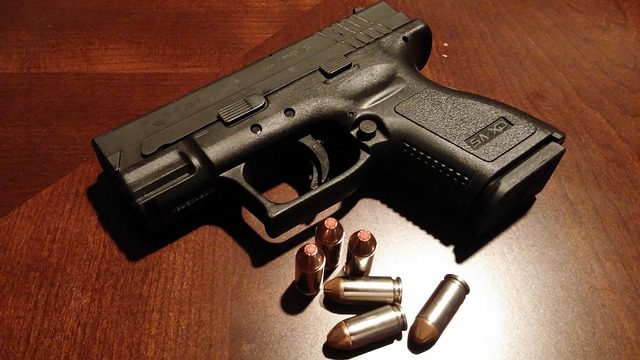 The shooting took place at La Loche Community School in northern Saskatchewan at around 1 p.m. local time on Friday. A suspect with a gun has been put into custody.

“The school has been a safe haven for a lot of our children,” said Teddy Clark, Chief of the Clearwater River Dene Nation. “The community is devastated. People are asking questions and searching for answers. No one was prepared for something like this,” he said.

A crisis team composed of professionals and community elders has been dispatched from the Meadow Lake Tribal Council to “help the community pull together,” according to Clark.

Kevin Janvier, acting mayor of La Loche, told a Saskatchewan radio station Friday evening that his daughter, Marie, was one of the victims.

La Loche is a village home to the remote Dene First Nations community of about 3,000 people on the eastern shore of Lac La Loche. Enditem