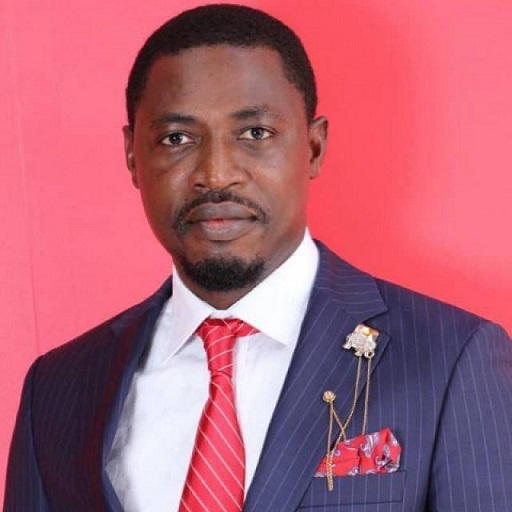 Speaking to the Ghana News Agency, a day after President Nana Akufo- Addo named him among 15 other persons as Regional Ministers, they described him as a grassroot person and the right man for the job and were hopeful he would deliver to the expectation of the entire Region.

Others said though they did not know him in person, but heard about his good works especially in supporting the education of tertiary students in the Region.

Mr Patrick Opoku, former President of the National Union of Sefwi students (NUSA) described Mr Obeng’s appointment as a right decision since he understands the affairs of the youth who are the future leaders.

“He sponsored and organized mentorship programmes for many tertiary students within the Region and we believe he will bring the needed developments to the Region” he added.

Some traders at Dwenase market however entreated him to continue all the abandoned projects in the Region and ensure the construction of roads which is a major challenge in the Western North Region.

In a related development, The Aowin grassroot campaigners have issued a statement congratulating Mr Obeng on his appointment as Regional Minister and pledged to work hard in order to ensure massive development in the Region.

“You have really shown us that you are indeed our father by appointing a giant of our land to stir the affairs of the region, “the statement indicated.