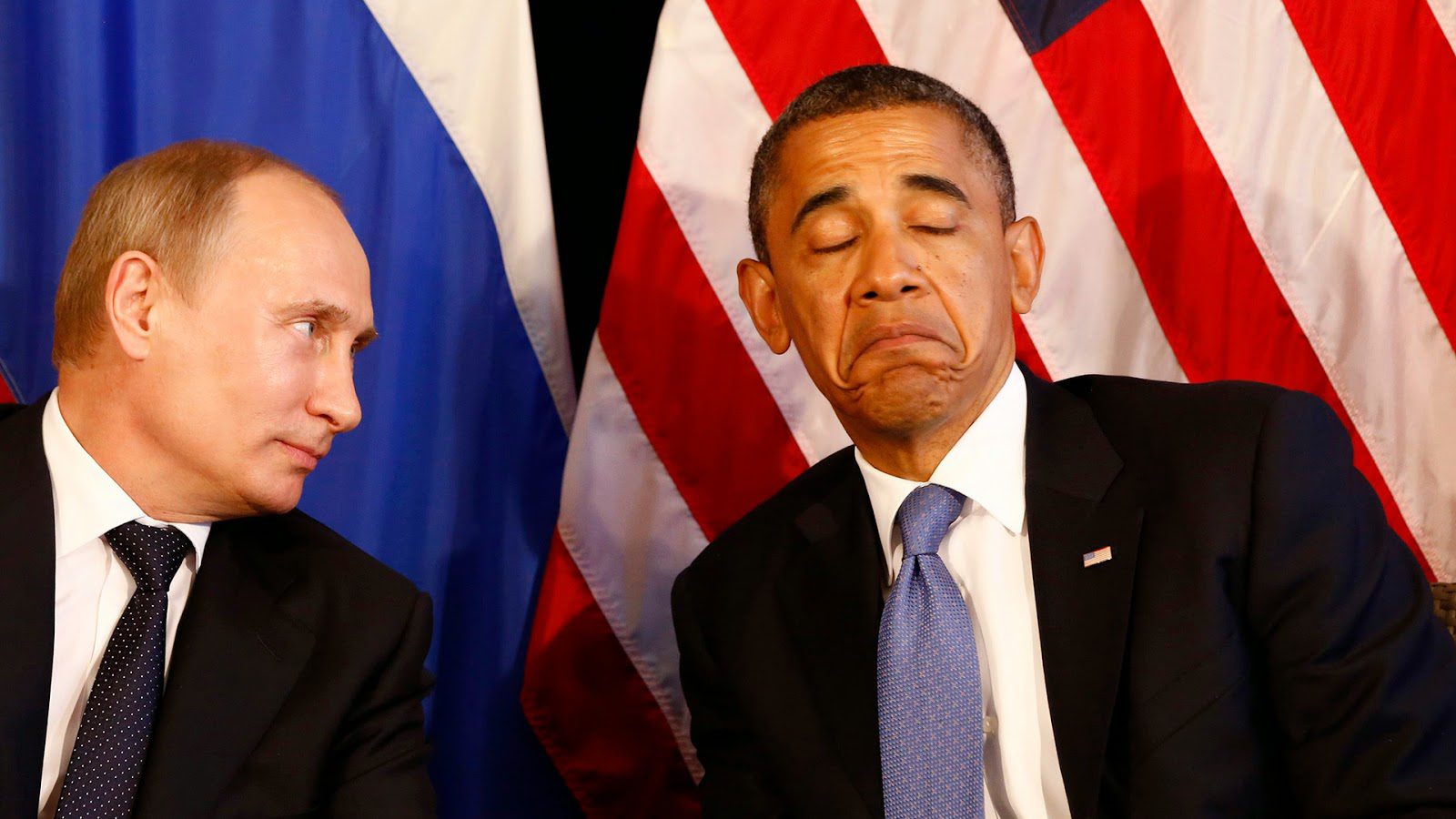 Who would have ever thought that the grandson’s of two mere cooks and men from such a humble lineage could ever become the Presidents of the two most powerful countries on the planet at more or less the same time. As the bible says, ”the Lord exalts the humble and resists the proud”.

Morale of the tale? Never look down on anyone and treat all men and women, regardless of their station in life, with the respect that they deserve because only God knows tomorrow. The son or grandson of your servant today may well be the leader of your nation tomorrow.

Morale of the tale? The test of a man is not in having a son but in achieving his life’s ambition and getting to the top. Whether sons or daughters, all children are a blessing from God. We must cherish, appreciate and give thanks to God for our daughters as much as we do for our sons.