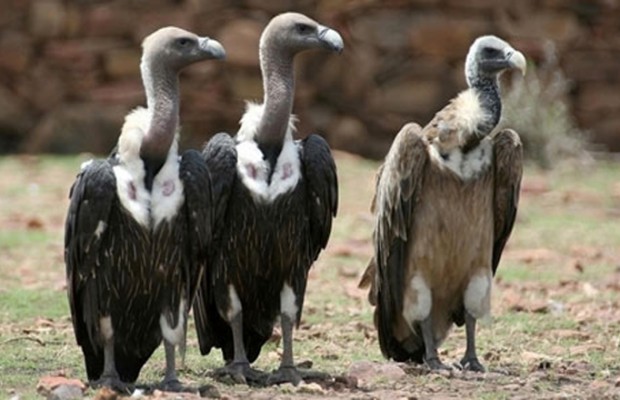 A PASTOR of the Church of Christ, Amadaa-Wusu is asking the whereabouts of vultures in the country, indicating that it was revealed to him in a dream that a certain political party had used them for election rituals.

Preacher Amadaa-Wusu, who takes care of the Apeasuman branch of the church near Atieku in the Western Region, said the dream had been recurring with the revealer pressurizing him to go public with the issue in order for Christians to pray and neutralize the inherent power.

Speaking to DAILY GUIDE after storming the paper’s office, the man of God stated that the revealer told him the political party in attempt to perpetuate its stay in government consulted evil magicians who directed that vultures should be used for the sacrifice.

He added that the ritual was also used to cast a spell on political opponents and set confusion and chaos in other political parties as part of the grand scheme to win the election at all cost.

Aside this, the Church of Christ pastor said the magical spell was also cast to cause voter apathy in this year’s election which would inure to the benefit of the party.

He called on Ghanaians to pray feverishly to prevent bloodshed, unnecessary political tension, upheaval and other unwarranted developments which have the potential to affect the peace of the country and twist the will of the people.