News Ghana
Home Entertainment Whilst I am busy at my work, others plan my downfall ?... 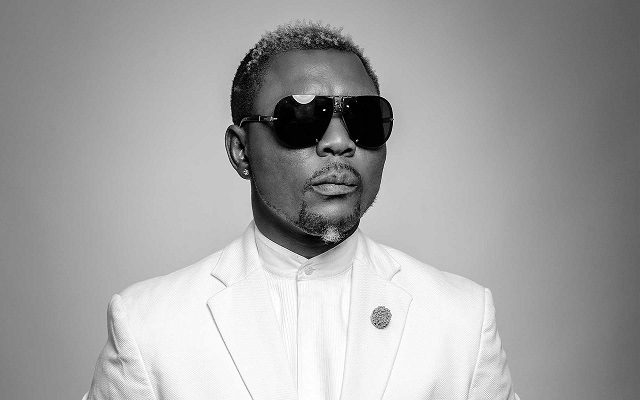 It was ? Double Wahala? for raving artiste Oritsefemi Majemite Ekele on Monday after internet fraudsters hacked his instagram account, revealing some private messages that Oritsefemi has said were false. Speaking to the press, Oritsefemi said it was done by fraudsters but the account has since been retrieved. He called out a particular lady Otee saying she is responsible for it.

?Otee you de there de hack me, but I?m busy making my money. We thank God we have retrieved the account back. We are good now. When you are progressing in life, bad people are watching you. It is a pity that when I was struggling nobody sees me, i hailed from Ajegunle where no one sees any good things about you. I worked assiduously to let the world know that it is not true. I have paid my dues being an artiste. It is not everything you read about me on social media and public that are true. I give glory to Almighty God who has elevated me to this level. We are going higher and thanks to all my fans all over the world who have been following me on instagram?, he said.

Meanwhile, the ?Double Wahala? crooner is set to release his new Studio album on the 1st of May.

Oritsefemi hinted that all hands are on deck to ensure the timely release of the album;

?We are done with the album. It has 25 tracks. It features D?Banj, Davido, Timaya, MI, Phyno, Oluwaseun, HKN Gang, Cynthia Morgan , Shatta Wale of Ghana, Harrysong and other great music stars. Nine songs in the album are already out for promotion. Sixteen songs in the album have not been heard. Producers are Puffytee, Obodo, Laylow, Fliptyce, CKayYor , OY Production (UK) and host of others did great job on the project. The album is mixed and mastered by Sheyman, Indomix , Bmyne , Teepiano , Lahlah, Lordz Gabrielz & Puffytee . The album is marketed by Obaino Music.? He said

Plans are in top gear to launch the album in three cities, Abuja, Delta and Lagos respectively.