The World Health Organization (WHO) on Monday started introduce all the official UN languages into its regular press conference on COVID-19 in an effort to better communicate with the whole world.

The WHO told reporters in a letter that starting from Monday, the WHO virtual press conferences will be translated simultaneously into Arabic, Chinese, English, French, Russian and Spanish.

“Journalists may ask questions in one of the above languages if they wish and interpretation will be provided,” the letter said.

Speaking at Monday’s WHO virtual press conference from Geneva, WHO Director-General Tedros Adhanom Ghebreyesus said that this effort will “make our UN truly UN, truly multilateral by including more languages”.

“Today is the first day our press conferences are being interpreted in all official United Nations languages: Arabic, Chinese, French, Russian and Spanish, and soon we will start Swahili and Hindi,” he said.

For now, the WHO regularly gives its special press conference on the latest situation of fighting the COVID-19 outbreak three times a week, respectively on Monday, Wednesday and Friday. Enditem 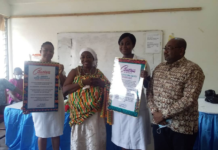 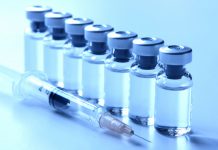