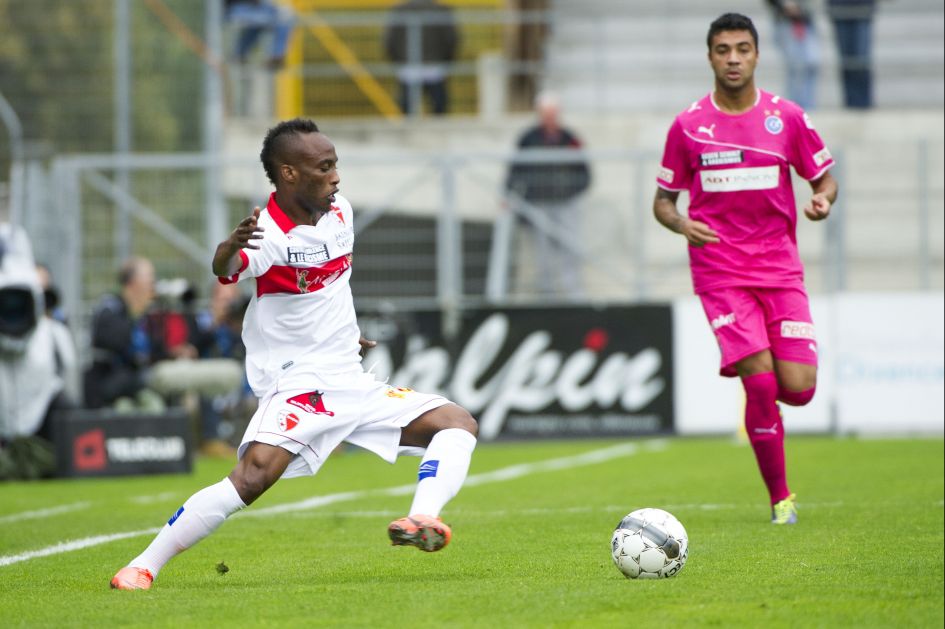 Ghana winger Ishmael Yartey came in for praise on Wednesday night after emerging as the standout player in FC Sion?s 2-0 reverse against Portuguese giants SL Benfica in a pre-season friendly.

The 23-year-old, who played for the Uefa Europa League losing finalists four seasons, took to the field for a competitive game for the first time in the Sion shirt this season and he stole the show singling himself out with impressive dazzling runs on the flanks and boldly thrusting long range drives.

?Sion gave us a good game as we needed for a good pre-season. He [Yartey] played exceptionally well and his pace was outstanding for our defenders,? Benfica technical head said in the post match interview.

Yartey has been cleared to play in the Swiss Super League after Sochaux reached truce with Sion over contractual dispute which put his season briefly on hold.