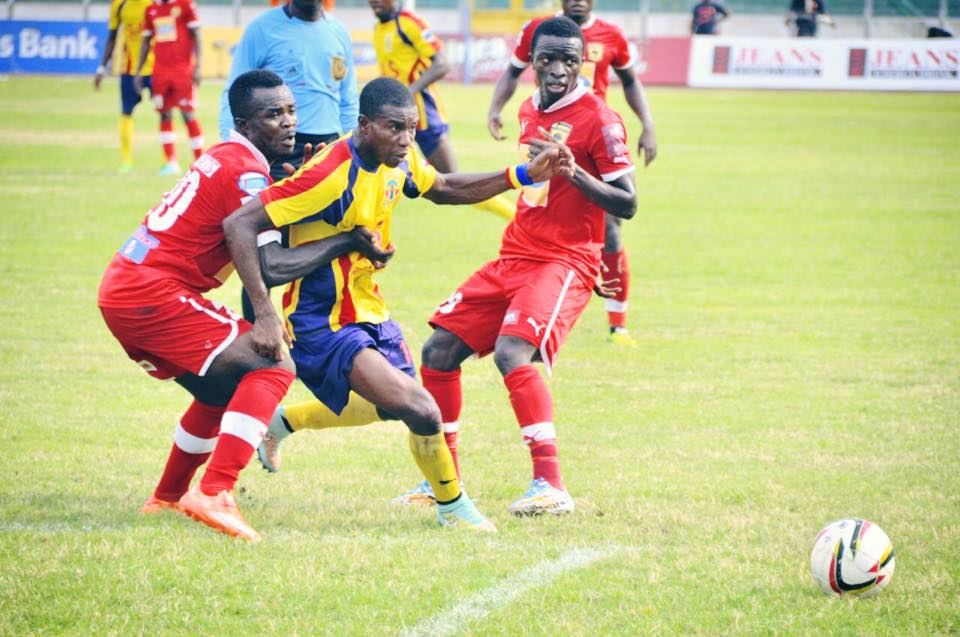 Kumasi Asante Kotoko SC and Accra Hearts of Oak SC have been the face of Ghana Football both locally and on continental assignments. Both clubs having won the Ghana Premier League a record 44 times combined, with Asante Kotoko winning it 24times while Hearts of Oak is stuck at 20 since since 2009. Asante Kotoko has been ranked as the 7th Successful Club in Africa after clinching the African Cup of Champions Clubs & CAF Champions League twice (1970, 1983) and losing out in the final 5times (1967, 1971, 1973, 1982, 1993) and Accra Hearts of Oak winning CAF Confederation Cup against arch rival Kotoko (2004), CAF Champions League (2000) losing twice in the final (1977, 1979). Wow! Life worth celebrating. But what happened next?

These glories were achieved in those we see things old-fashioned and uncivilized. Structures have been tossed with as if it were of no importance to the running of a club in the 21st century. Accra Hearts of Oak SC can never be pardoned since it’s no longer for the “supporters” but for a business minded man in the person of Togbe Afede XIV, who is a major shareholder in the club, owning several businesses. Are the structures in his businesses as proper and fruitful as that of Hearts of Oak? Hearts of Oak have their website blocked “just” because of a hosting fee of $99 which is much lesser than what is used on “Ways & Means” before games. PR works as shabby as a child in earthquake stricken country. PR should be the major contributing factor in generation of revenue. Sponsors intend to have a better mileage but regret at the end, all pointing to the so-called Professional PR. Abova mineral water signed a deal at the beginning of last season with Hearts of Oak but have never seen their advertising board at Accra Stadium.

About Asante Kotoko? The least said about them, the better. Suffering from Management and Structural deficiency as their old rivals. Kotoko signed a sponsorship deal with Hollard Ghana, an insurance company, in the middle of the 2015/2016 season, till now, nothing shows of the partnership and the mileage is put in the dark. There is no LOGO of Hollard Ghana on the club’s website as they have listed their officials sponsors promoting their services but that’s not the case in Hollard Ghana’s deal showing only the pictures of the last meeting between the two parties. Please Asante Kotoko, Hollard Ghana is not a father Christmas so wise up. Again, Everpure is your official water sponsor but hardly will you see the Kotoko fraternity exhibiting the product. They always love to drink Voltic making vendors at the Baba Yara Stadium sell different product to supporters at match days.

As some journalists will say, these our two most glamorous clubs are worth nothing now.
This is my little feature I can…

By Wiafe Solomon (University of Education, Winneba)
B. A. French Education (level 200)

Medicines Identified By WHO As Substandard Not Registered In Ghana – FDA

Samira Bawumia to attend WHO Meeting on energy

GAME Stores in Ghana, East Africa to Close Down