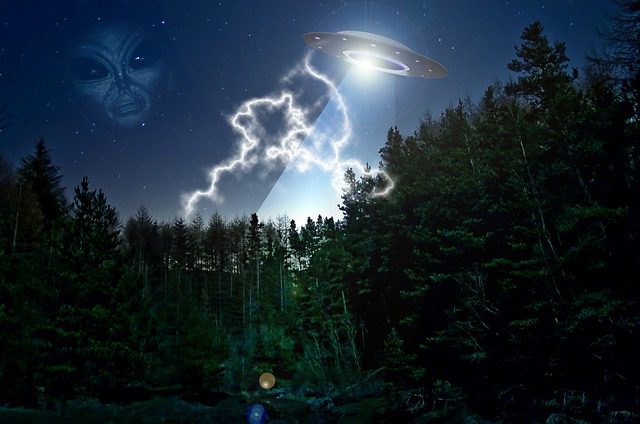 Experts have warned against making first contact with aliens at a meeting of Seti experts in California. Opposing the move are those who believe that ?shouting at the cosmos? would be akin to asking for trouble. At a conference in San Jose, intelligent life seekers made a call for stepping up the search by actively reaching out, rather than passively waiting for messages from intelligent life.

While the Search for Extra Terrestrial Intelligence institute is all for a proactive approach, others argue that making our presence known might be dangerous, like shouting out in a jungle.

David Brin, a science fiction writer, opposes the plan saying, ?Historians will tell you that first contact between industrial civilisations and indigenous people does not go well.?

Sending a message should be considered only after detailed discussion on possible impact, he believes. ?The arrogance of shouting into the cosmos without any proper risk assessment defies belief. It is a course that would put our grandchildren at risk,? he said.

The Seti institute has been listening for signals from outer space for more than 30 years using radio telescope facilities in the US. With no signs so far, its director Seth Shostak believes that it is time to prod awake any alien, intelligent life.

Seth believes any society with ill-intentions and capabilities would already have detected our presence.

Beginning with the earliest television signals, space already contains signs of human intelligence which can be detected by an intelligent society.

Seth and others are meeting at the American Association for the Advancement of Science in San Jose.

Dr Shostak thinks the only way to win over the aliens is to be ourselves. ?My personal preference is to send the internet ? send it all because if you send a lot of information then there?s some chance that they?ll work it out,? he told BBC.

Evidence of electromagnetic signature of distant advanced civilisations has been emphasised in most reviews of the search for intelligent life in the universe.

Any practical search for distant intelligent life must necessarily be a search for some manifestation of a distant technology, scientists believe, much like Carl Sagan once said.

Since its founding in 1984, the Seti Institute has been known for radio searches for signals from other cosmic intelligence. Its mission is to explore, understand and explain the origin, nature and prevalence of life in the universe.

The late Carl Sagan was among some of the prime movers of the Seti search, inspiring students and the public through his well-known Cosmos television series, and motion picture Contact that explored such a search in a scientific way, bringing concepts such as prime numbers, interference with radio telescopes, and the religion vs science debate to the fore back in 1997.

The Carl Sagan Centre at Seti studies planets that might support life, while looking at the conditions for life to start and exist, based on the famed Drake equation with its seven variables.

The reason why no intelligent life has yet contacted the Earth could be due to their absence, or backwardness in technology. Scientists are inclined to disbelieve that intelligent life is unique to Earth.

One of the probabilities often suggested is that advanced civilisations blew themselves out with their inventions, in a stark reminder of the progress of nuclear and missile technology on Earth.