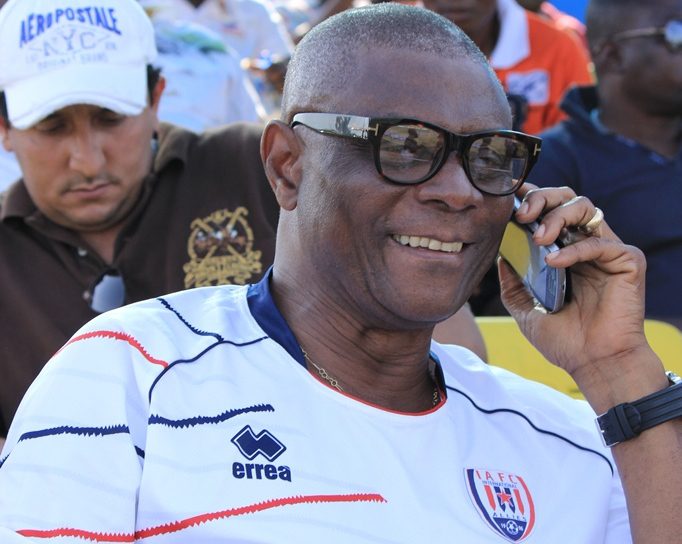 Inter Allies Technical Director Willie Klutse had made a remarkable plea to the Sports Ministry to allocate 5% of national team gate proceeds to the Retired National Footballers Endowment Fund.

This method as suggested by the former African Cup winner will ensure the Endowment Fund never dries as there will be enough fund in the account to cater for the former footballers.

Ghana Football Association last week announced that an Endowment Fund will be established to cater for the Retired National Footballers  who are going through difficulties and Klutse pleads with the Ministry to adhere to the method.

“I want to encourage the government and the sports ministry to allocate 5% of every national team home matches played to the Retired National Footballers Endowment Fund.”

“This will enable the current crop of players to even play their hearts-out having at the back of their minds that at the end of their career they have a nice package for them.”

Klutse played for the Black Stars from 1975 to 1982 being an African Cup of Nations winner for Ghana.