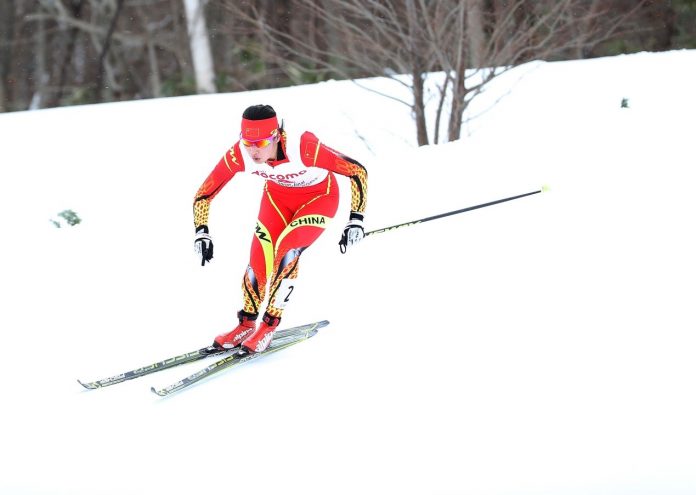 China-Finland cooperation on winter sports on a rise

By Li Xiao from People’s Daily

China and Finland have been intensifying their exchanges and cooperation in preparing the Olympic Games and winter sports after Beijing and Zhangjiakou were selected to host the 2022 Winter Olympics, depicting a promising exchange space and cooperation potential. The sport bond between China and Finland, an ice and snow country, can date back to decades ago.

Back in 1952, China’s five-starred red flag for the first time fluttered above an Olympic battleground thanks to the invitation of Finland, the host of 15th Summer Olympics held in its capital city Helsinki.

The winter sports were listed as a priority in a Memorandum of Understanding both countries inked as early as 2010 on cultural, sport and education exchanges.

At the recently concluded Asian Winter Games hosted by Japan, cross-country skier Man Dandan claimed the first gold medal for China in this winter games, thanks to the guidance of her Finnish coach Mikko Olavi Virtanen.

As head coach of the Chinese cross-country skiing team, Virtanen won much applause for his hard working. The scientific and systematic training plan designed by him contributed to the significant progress of Chinese team in such a short period, which can be evident by the one gold, two silver and two bronze medals snatched by the Chinese team.

The foundation of modern sports, whose pyramid top is occupied by professional players, relies more on a mass participation and engagement. As the 2022 Winter Olympics draws near, some winter sports are more popular among the public, especially the younger generations.

The ice hockey contains great potential in China, Perry, a coach with Finnish Ice Hockey Association who also gained a master’s degree in sport education, told the People’s Daily, adding that more citizens would engage in the sport after the grounds under construction are completed.

As China steps up its efforts to prepare for the 2022 Beijing Games, more Finnish coaches and players are sharing their experience with Chinese partners.

A host of pickup games to select young ice hockey players held in Beijing, Shenyang, Harbin and many other Chinese cities have not only brought more attention and economic benefits to the exciting team game, but also laid a foundation for the popularity of the game as well as selection of young talents.

The coming Winter Olympics also serves as a platform for both nations to communicate on winter sports and share resources.

The Architecture Association of Finland is now competing to design the Chongli Olympics ski resort located in Zhangjiakou, North China’s Hebei province, the co-host of the 2022 Winter Olympics. These cooperation has pointed a way for further China-Finland communication and cooperation in this field.

What’s more, Finland, with abundant experience in clean energy technology, pollution treatment and green development, will also provide technical support to China, who are trying to host a more green and environment-friendly event in 2022.