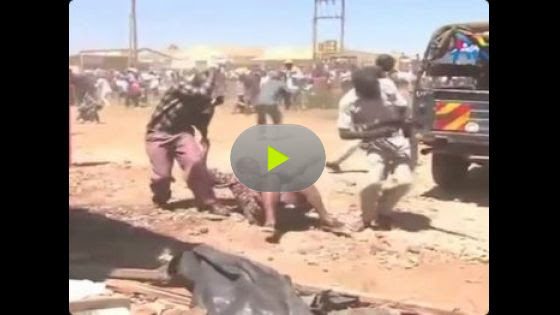 It’s another fateful day in Eldoret village, in Kenya. Where a witch woman who has been killing people in their village for no good reason, was caught and almost got lynched by an angry crowd. They said that lots of wealthy men have died mysterously in their village. So they went for the assistance of a native doctor who letter did a charm that made the woman to confess. The witch said that she has been the person killing all the people in their village. After, the confession the angry mob decended on her and almost lynched her before the police men came and rescued her. Nothing is really hidden under the sun!!! WATCH THE VIDEO 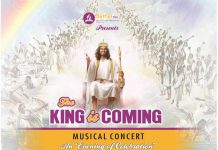