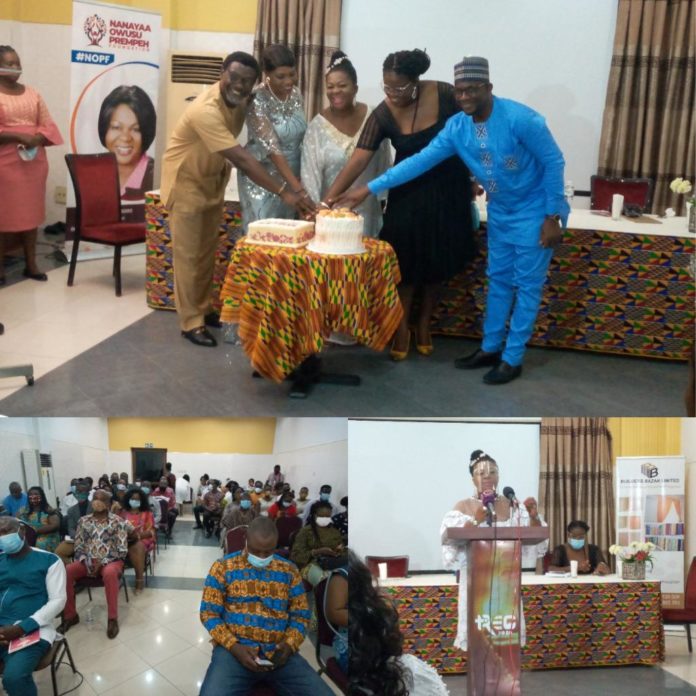 Mrs Elizabeth Sackey, the Deputy Greater Accra Regional Minister, on Tuesday called on women to dedicate themselves as ambassadors of cleanliness to have a positive impact on the environment and transform the nation.

“Just as women love to look neat whenever they want to go out, it is the same way they can make a positive impact on the nation if they become concerned about the environment and its cleanliness,” she said.

Mrs Sackey made the call at the ninth anniversary celebration of the Spirit, Soul, and Body Workshop (SSBW), a non-governmental organisation in Accra that creates a platform for motivational speakers to inspire others and help them to identify their potentials.

The Anniversary was on the theme: “Cleanliness is Next to Godliness”.

She asked women to ensure that their homes, communities and work places were kept clean at all times to contribute to government’s efforts of achieving the ‘Sustainable Development Goal-Six, of ensuring ‘access to water and sanitation for all.’

It was bad attitude, she said, for people to wait for disasters such as floods to occur before they kept things in order within their homes and communities.

Mr Niyi Ojuolape, the Country Representative of the United Nations Population Fund (UNFPA), touching on the theme, said the spirit was the likeness of God in the human body, which meant humans were to desist from uncleanliness as God is clean.

He advised the public to keep the environments clean to protect themselves and their families from sanitation related illnesses like cholera, malaria, and dysentery.

The Reverend Nana Yaa Owusu-Prempeh, the Executive Director of the SSBW, reiterated the need for women, especially Christian women, to let their outward appearances in church reflect on their environments.

“When we do a survey of homes that are filthy in the country, majority of the people might be religious. A lady is the one who keeps her environment clean….” she said.

She advised all to be concerned with the filth other people create around them as no one would be spared when disasters strike.