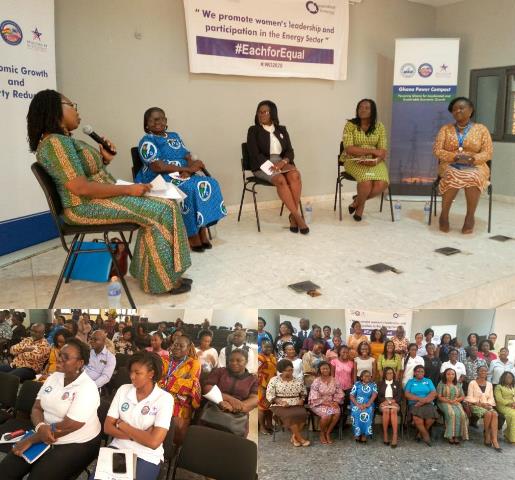 He urged FLO to consider partnering with Ghanaian women entrepreneurs as an entry to trade and investments in Africa.

Mr Baafi was speaking at the second virtual International Trade and Business conclave organised by FICCI FLO in partnership with the United Nations in Ghana.

The conclave is to increase the demand for goods and services supplied by women entrepreneurs from India and Ghana.

It is also to create platforms for increasing international trade support, initiate or improve efforts to integrate women vendors into global value chains.

The Minister said the potential of trade to expand women’s role in the economy increased inequalities and expanded women’s access to skills and education, which could not be under estimated.

He said Ghana was implementing strategic policies to empower women to maximize the benefits of trade, since 70 per cent of companies in Ghana operates as SMEs and women were over represented in the informal sector.

These policies include the removal of trade barriers that hindered women’s success to the international market and improving women’s access to education, financial services and digital technologies.

Mr Baafi said government had put in place a simplify trade regime to facilitate trade at the borders entry points with its neighbour’s, to enhance the business activities of women and other SMEs.

The Deputy Minister said Ghana and India have a lot in common that cuts across their diplomatic, economics and cultural relations in the context of a South South corporation.

“India’s relations with Ghana drew steadily in the immediate post-independent era as a result of solidarity and good will among others,” he said.

Mr Baafi said Ghana could benefit from India’s rich experience in institutional support for the enhancing contributions of women to SMEs to economic growth and job creation.

The Deputy Minister said the Africa Continental Free Trade Area (AfCFTA) was a major milestone towards regional integration and free trade on the Continent.

He said a single continental market was a viable vehicle for industrialisation and integration of regional value chain, and for boosting investment in their various countries and achieving economic of skills.

He called on FLO to take advantage of the AfCFTA with a strong determined mutual partnership that would be beneficial now and in the long term.

Madam Ujjwala Singhania, National President for FLO, said the event was to build the capacity of trade support institutions to provide better services to women clients.

She said it was also to increase the awareness of policy makers of the potential of women entrepreneurs and raising awareness of related barriers that hampered their participation in international trade.

She said India and Ghana had shared warm relations that dated back to a strong bilateral relations led by their various leaders.

The National President said currently India was among the top five trading partners of Ghana and it is the largest destination for exports amounting to 557.17million dollars since July, 2020.

She said Ghana had a positive trade balance with India mainly due to the exports of Gold by India, which accounted for nearly 80 per cent of total imports from Ghana.

“It is for these reasons that we need to explore the possibility of working jointly towards the goal of women economic empowerment,” she added.

She said India and Ghana had the potential to explore trade and investments opportunities and it was necessary to take the current collaboration further and create the linkages between women entrepreneurs of both countries.

He said the initiative by FLO was really important in building on Ghana’s own ambition to just becoming self-reliance but also beyond aid.