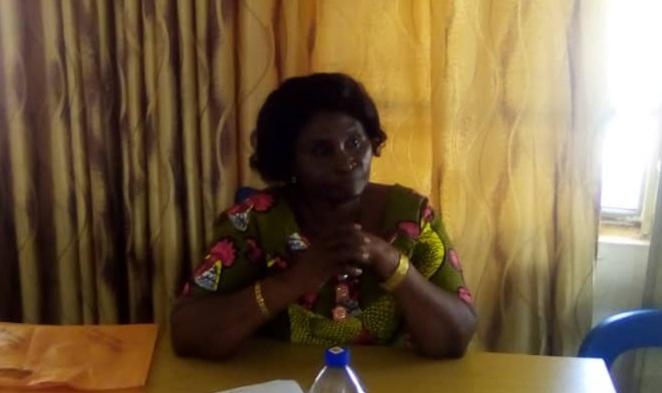 She said women were inadequately represented in high decision-making and elective positions in the country, hence, the need for women groups to work together to ensure the issue was tackled to promote development.

Madam Alhassan made the call at a Northern Regional Women’s Forum, organised in Tamale by the Network for Women’s Rights in Ghana (NETRIGHT) with funding support from the African Women’s Development Fund (AWDF).

It was on the theme: “Building Strategies for Women’s Collective Actions: The Wayforward.”

It brought together women groups in the Northern Region to deliberate on the strategies to adopt to deal with issues affecting women towards achieving gender equality in society.

Madam Alhassan, who is also the Northern Regional Focal Person of Regional Women’s Forum, said the engagement was to deliberate on issues affecting women and to increase their participation in leadership and governance.

She said: “When we come together as a network and identify these issues, we can elaborate more on them and find lasting solutions to them. That way we can have a collective voice to ensure an increase in participation of women in decision-making in the country.”

She called on Parliament to pass the Affirmative Action Bill to address issues of gender inequality, adding there should be a Legislative Instrument to that effect.

Madam Bushira Alhassan, the Acting Northern Regional Director of the Department of Gender, observed that women suffer various forms of discrimination in the region and called on stakeholders working to liberate women to support the fight against sexual and gender-based violence in society.

Some participants called for more collaboration with other institutions such as the Regional House of Chiefs, Lands Commission and the Metropolitan, Municipal and District Assemblies to project issues affecting women in the region.