Professor Aba Bentil Andam, a Physicist, has advised women in the Energy sector to refrain from giving excuses when given heavy tasks, if they wanted level-playing field.

Such excuses include; maternal, personal, health and family issues that at times hindered the availability or ability by the women to accept and execute a task.

She gave the advice at the Second “Women in Energy Conference”, organised by the Millennium Development Authority (MiDA), in Accra on the theme: “Building Resilience and Growing Our Strengths”.
The two-day Conference, which began on Monday, was to enable participants to leverage strengths for advancing gender equality and social inclusion or improvement in organizational performance within the sector.

Prof. Bentil Andam said that at times contributed to the gender diversity problem in the sector and at the three major stages of female employees’ cycle, and advised women to be prepared to go the extra mile if they wanted to compete with men in the energy sector to make a meaningful impact.

She also advised: “Women, you should handle your bosses like your sons and by that, you can get what you want from them without them knowing how you got it.”

?Mr Jonathan Amoako-Baah, the Chief Executive Officer of the Ghana Grid Company, in a speech delivered on his behalf, said there was empirical evidence indicating that countries with the best Coronavirus responses were all led by women leaders and that the outcomes of the pandemic were better in female-led countries.

During the global financial crisis leading to the Recession in 2008 thereabouts, he said, it was asserted by some advanced researchers that companies with prominent women participation at the top level of decision making fared better than those that did not.

He said in most cases, there was in Ghana and other parts of the world, one could find one in 10 of the staff establishment in a typical Energy company being women.
“This has to change, and that change is here. I am sure in no time, we will see more women break the ceiling in such male dominated sectors to advance and demonstrate equal competence, if not better.

“Personally, I expect to see more women at the helm of showing the world the unique and complimentary effects of technology. Let us not rest on our laurels in upgrading our skills and grasp the power of technology to make a difference,” he said.

Mr Emmanuel Antwi-Darkwa, the Chief Executive Officer, Volta River Authority (VRA), in a statement delivered on his behalf, said women in energy should not be afraid to make mistakes, and advised them to get the right mindset, build confidence, and have the right perspective on issues to be able to be resilient.

“Although you are free to make mistakes, don’t make big mistakes, but small ones,” she added.

He asked the women in energy to develop a skilled work force among themselves that was confident and ready to face the post COVID0-19 energy sector.

They had to disprove the assertion that women in energy in Ghana could not use matsh and science to improve situations, make important decisions as compared to their male counterparts, nor contribute to development.

Mr Kwame Agyeman-Budu, the MD of Electricity Company of Ghana, in a speech read on his behalf, said the situation was no different at the ECG, as men dominated its decision making processes and other areas of operation.

However, management was working to leverage and bring out the capabilities and skills of their women to enable them to perform equal tasks towards advancement.

“It is not about favouring women, but giving them equal opportunities to perform equal tasks towards advancement,” he added.

Mr Daniel Acheampong, the President of the Ghana Employers Association, in a speech read on his behalf, said research had shown that when women were employed in the energy sector, they could contribute 12.28 trillion dollars to Global Annual GDP.

However, women’s participation in the energy sector, especially in decision making was relatively low.

He said women had to be given a platform for innovation to provide energy solutions, to take active part in production, distribution and service delivery and appealed to MiDA to integrate female programmes in their overall capacity building strategy. 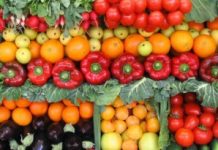 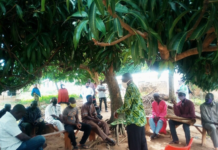 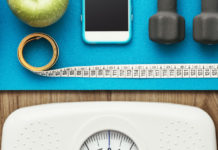 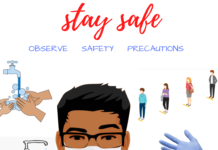 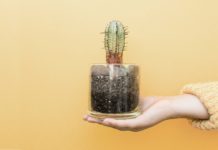 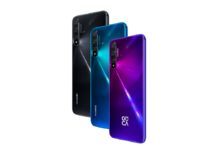