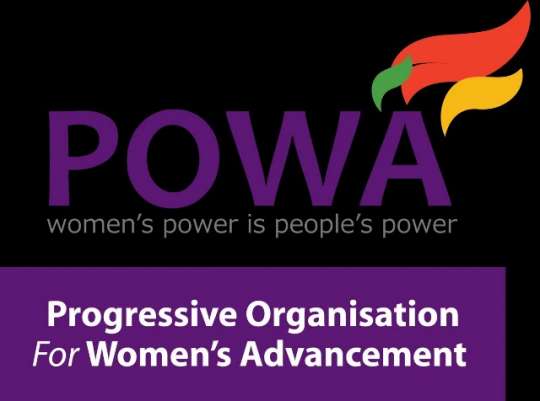 The Progressive Organisation for Women’s Advancement (POWA) on Monday called for the election of 30 per cent women into Parliament as political commitment towards the attainment of Gender Equality.

Ms Victoria Lakshmi Hamah, POWA President, said such a historical and globally significant day as International Women’s Day should offer Ghanaians an opportunity to engage in an inclusive discourse to find pragmatic ways to achieve a gender equal society.

The POWA President told the Ghana News Agency in an interview in Accra as the world marks the International Women’s Day, that the vision that inspired the activism of our founding patriots were yet to materialize in every facet of life for the Ghanaian woman.

“This deviation underscores the discernible consequence of the asymmetrical social, political, economic and gender power relations between Ghanaian men and women,” she stated.

Ms Hamah noted that the trend analysis of gender distribution of political power since independence, betrays the logic of any real commitment to gender equality and same can be related to the private capital ratio between men and women.

She noted however that, real change will require a depoliticization of the need for Affirmative Action and approaching gender equality as fundamental to the integrity of our constitutional democracy.

“Gender equality is only achievable when as a people we translate women’s right to mean human right,” she noted.

She said as the world commemorate the International Women’s Day to reflect on the struggles by women and progressive societies to achieve a world of gender equality and equity.

The 2020 day is being observed on the theme: “I am Generation Equality: Realizing Women’s Rights”.

Ms Hamah described the theme as very apt as it mobilizes all groups irrespective of vertical and horizontal differences to the collective cause of attaining a gender-equal society.