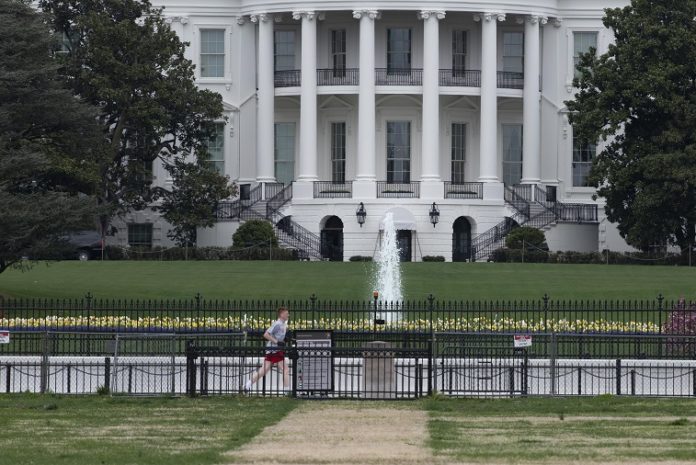 White House National Security Council spokesperson John Kirby told reporters on Wednesday that the Biden administration will not negotiate in public when asked about whether the United States has responded to the European Union’s Iran nuclear proposal and Tehran’s comments on the proposed draft.

“We’re not going to want to negotiate this thing in public and hash out every step of the process here and publicly,” Kirby said during a conference call with reporters.

Kirby confirmed that Iran did drop some concessions that allowed significant progress toward reviving the accord.

However, Kirby added that gaps do remain in negotiations with Iran, such as requiring Tehran to cooperate with an investigation being conducted by the International Atomic Energy Agency (IAEA) of Iran’s nuclear activity.

Earlier in the day, media reported that the United States had submitted its response to the EU’s Iran nuclear deal proposal and to Iran’s comments on the proposal.

US Urges Moscow to Return to Grain Deal – Blinken

US Resorts to Information Terrorism Over Sanctions Ineffectiveness – Ebrahim Raisi