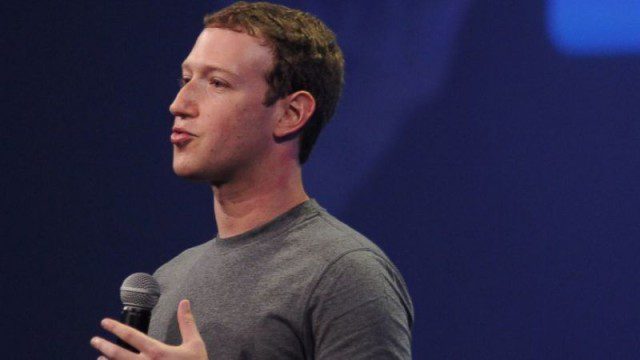 Who says you need virtual reality goggles to feel like you are really in your gaming world or at an entertainment venue? Not Facebook. Facebook is reportedly working on a mobile video app that provides a virtual reality experience to consumers on their phones.

Facebook is working on the early stages of a stand-alone app that provides 360-degree or spherical videos, according to unnamed sources for the Wall Street Journal.

The Menlo Park, California-based company is no newcomer to the virtual reality space. Last year, Facebook acquired virtual reality device company Oculus VR for $2 billion. A new Oculus Rift device for consumers is expected for the first quarter of next year, Oculus VR says on its website. In March, Facebook CEO Mark Zuckerberg said during a developer?s conference that the social network would support spherical video in its news feed. He said users could ?move around inside the video and view it from different angles.?

Other tech companies have tried their hand at virtual reality products. Google introduced a virtual-reality viewer Cardboard as an inexpensive device that uses almost any mobile device with Google?s Cardboard app. The company also showed users how to make their own Cardboard device at home. Samsung and Oculus sell the Gear VR headset for about $200 to use with certain Samsung phones.

Next week, Oculus is hosting its second annual developer conference in Hollywood, California, where techies will discuss things like techniques for streaming VR video and mobile performance.