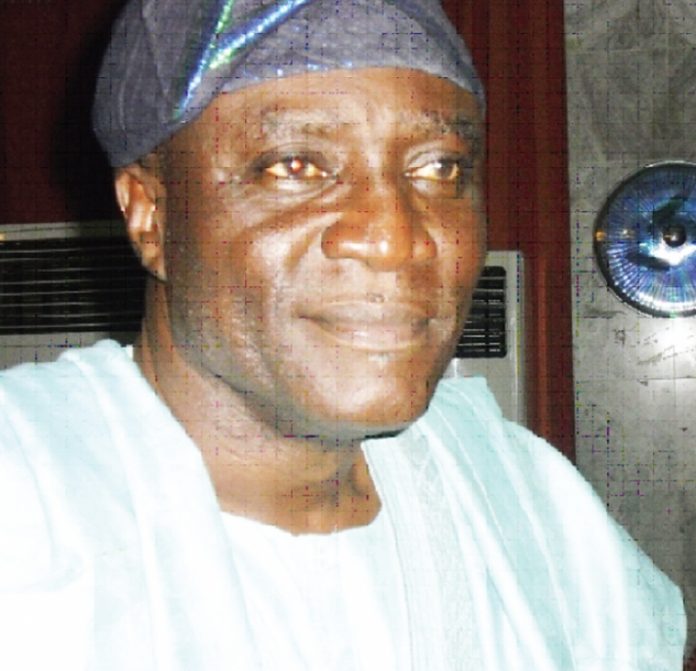 The newly-elected chairman, Mr. Fianoo pulled a landslide victory with 63 votes, whilst his other three competitors recorded 13 votes each from a total of 106 votes cast, with four of the ballots being rejected.

The other executive members meanwhile went unopposed in their various positions.

Mr. Fianoo, has some experience with GHALCA having served previously as the Administrative Manager, before taking up his current office as the Chief Executive Officer of defending premier league champions Ashgold.

Alhaji Raji, said things would not come easy for the new chairman adding “there is a lot of work to be done. He should not be deceived”.

“This is not the same GHALCA he left some years ago. The environment has changed. We have weak finances, so he has to really work and be realistic.”
He however said that Mr. Fianoo’s level of knowledge on GHALCA would be an advantage for his administration.

Alhaji Raji congratulated the new executives and wished them well in their tenure.
GHALCA’s newly-elected executive committee members will be sworn into office on Thursday, April 28, 2016.