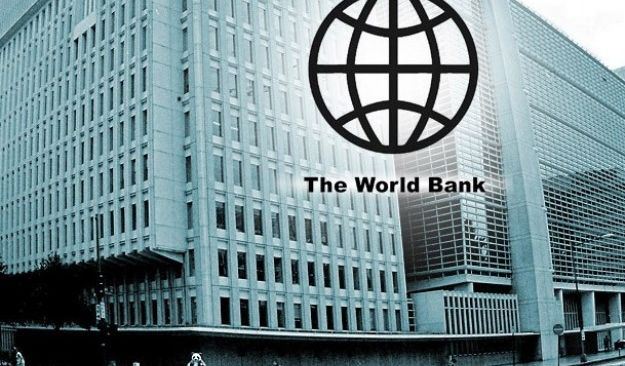 Global remittances are projected to decline by about 20 percent this year due to the COVID-19-induced economic crisis, the World Bank Group (WBG) said Wednesday.

The projected fall, which would be the “sharpest decline” in recent history, is largely due to a fall in the wages and employment of migrant workers, who tend to be more vulnerable to loss of employment and wages during an economic crisis in a host country, the WBG said in a statement.

Remittances to low and middle-income countries are projected to fall by 19.7 percent to 445 billion U.S. dollars, representing a loss of a crucial financing lifeline for many vulnerable households, according to the statement.

Malpass said “the ongoing economic recession caused by COVID-19 is taking a severe toll on the ability to send money home and makes it all the more vital that we shorten the time to recovery for advanced economies.”

“As the World Bank Group implements fast, broad action to support countries, we are working to keep remittance channels open and safeguard the poorest communities’ access to these most basic needs,” said the president.

Remittance flows are expected to fall across all World Bank Group regions, most notably in Europe and Central Asia (27.5 percent), followed by Sub-Saharan Africa (23.1 percent), South Asia (22.1 percent), the Middle East and North Africa (19.6 percent), Latin America and the Caribbean (19.3 percent), and East Asia and the Pacific (13 percent).